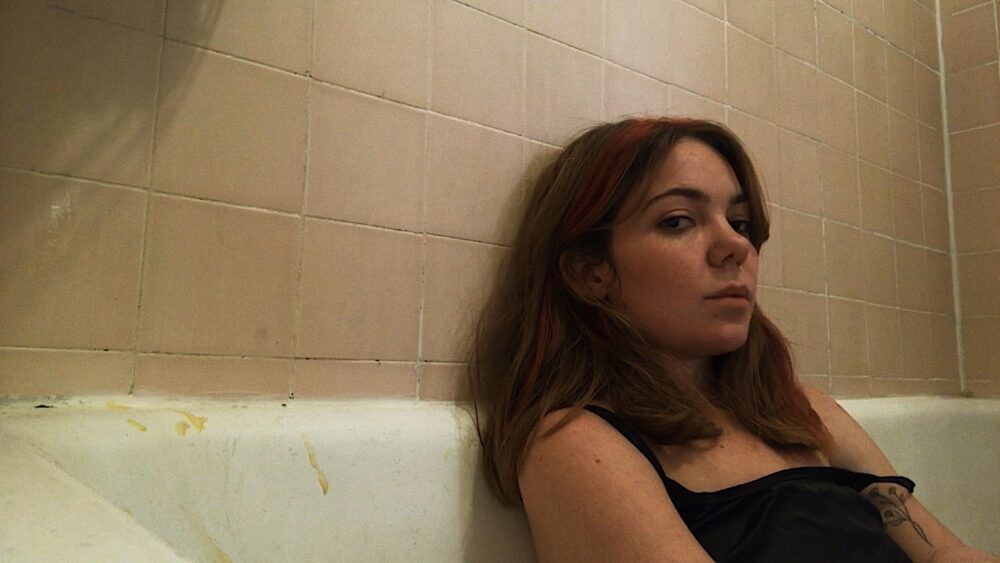 ‘fleabag’ is a composed and cool new release from dani mack

The track follows the success of her latest release 'Someday'

The track follows the success of her latest release ‘Someday’

dani mack is the moniker of alternative pop rock artist Baylee Barrett. The artist emerged a few years ago but having gone through a period of shelved tracks and dissatisfaction, has decided to forgo her major label status and go to it alone, allowing her to be her most creative, best self. This all lead up to the artist releasing ‘Someday’ earlier this year, becoming reborn in the process and receiving widespread acclaim.

The artist has now followed that up with ‘fleabag’, another exciting glimpse into the artist’s vision for their aesthetic and sound. The track  has a really cool, understated feel to it, with the artist’s composed vocals met with a grungy, low-key instrumental that feels timeless in its own way. ‘fleabag’ is a track that drips with a razor sharp, cool sense of appeal and effortlessness. As the track progresses and descends into chaos this innate charm and sense of razor sharp slickness never gets sacrificed.

“fleabag has layers to it”, explains Baylee. “In simplest terms, which most can relate to, it’s a nod to dating and how terrible it is. On a deeper level, it’s a song about my own sexual repression and my difficulties with casual relationships. I grew up a devout Christian and letting go of the guilt that was instilled in me from such a young age is still something I still struggle with. There’s still a little part of me that’s afraid that come judgment day, I’m not getting into those pearly gates because I had premarital sex with some guy from a dating app.”