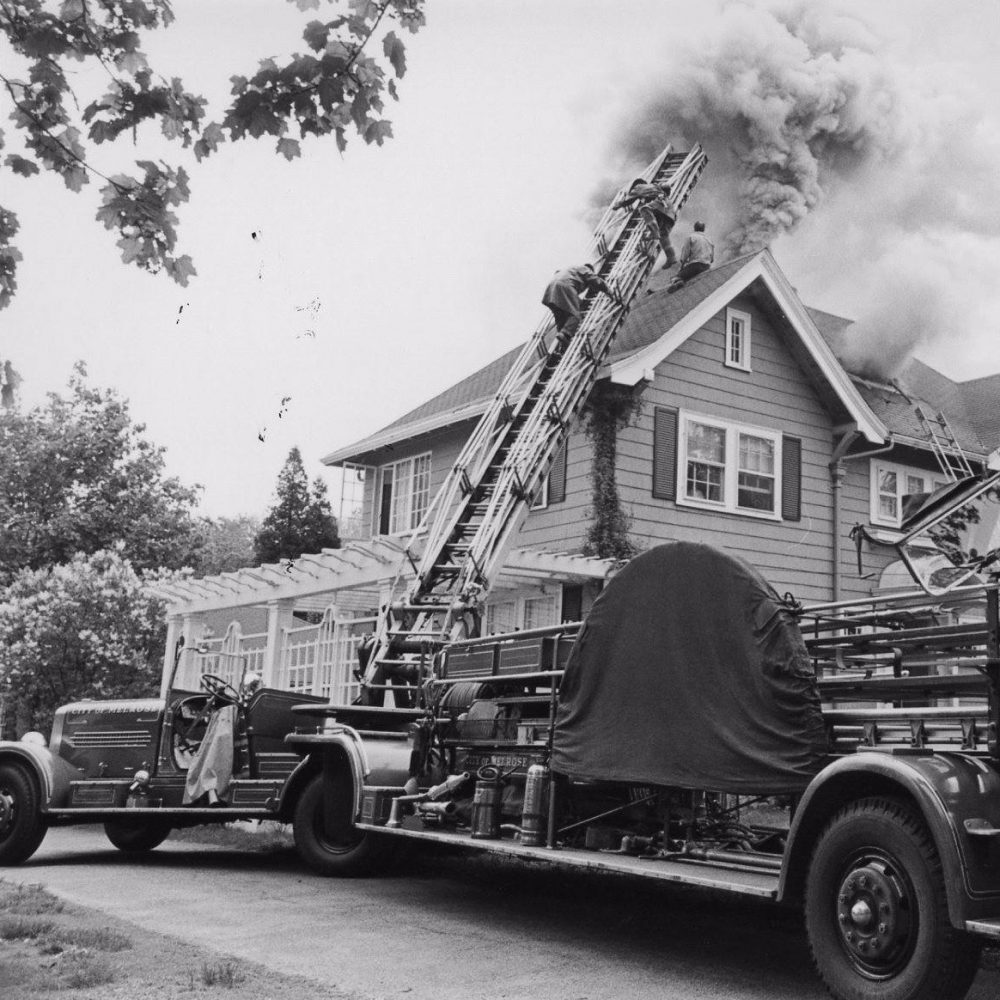 They’ve self-described themselves as ‘sleepy surf rock’, which to be fair, is pretty spot on. The perfect balance of shoegaze meets garage meets rock. ‘Certain Thoughts’ is the follow up to ‘Glockcoma’, released earlier this year in the summertime, and is comparatively melancholic given the seasonal change.

The melancholy is perfectly balanced off with light pop sensibilities coming into play. Speaking on the track, the band comment that “It’s like a hot cup of joe on a cold day. A surfy tune made for the winter. Kinda like a hug.”

You need to listen to Mothica's new track 'NOW' Next post