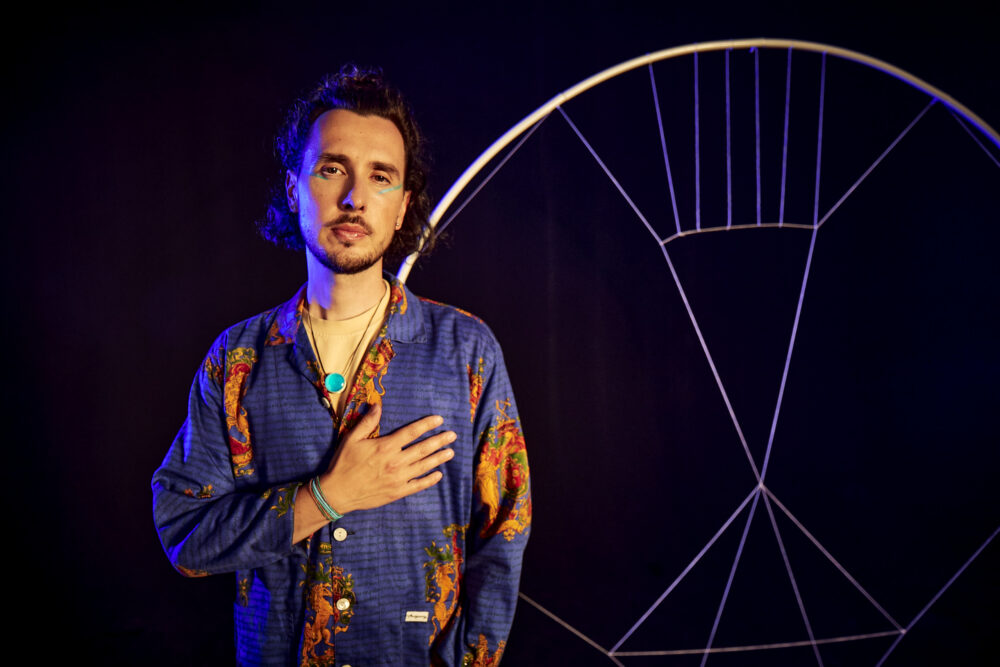 The track is the second release from the artist's upcoming debut album 1983.

The track is the second release from the artist’s upcoming debut album 1983.

With his debut album 1983 set for release next month, the artist has released ‘Kreis’, the second single from the highly-awaited release.

The track has a really slick, effortlessly cool charm to it, with it’s laid-back aesthetic and style making for a sound that belies its more anxious and thoughtful narrative. ‘Kreis’ deals with the feeling that you’re not really getting ahead or kicking on in life, finding yourself going round in circles and finding yourself in similar situations over and over again. The multi-faceted nature of the lyrics and the approach make for a sound that works on a multitude of levels, and continues to build hype for what should be an intriguing debut full length.

'streetlights' is the latest memorable alternative rock banger from videotapes. Next post