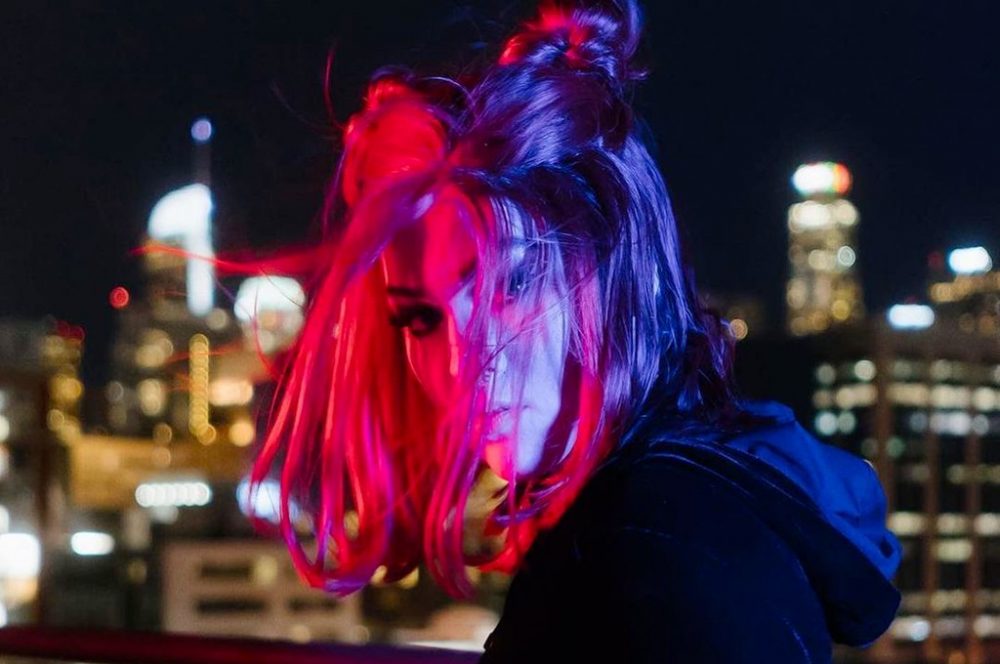 ‘Strangers’ is the emotive new ballad from LA artist EMM

The track has been released alongside the artist's three-part cinematic video trilogy.

The track has been released alongside the artist’s three-part cinematic video trilogy.

On her latest release ‘Strangers’, EMM is at her most heartbreaking and candid, speculating on what could have been following the breakdown of a serious relationship. The track is dealt with with a deftness and composure that is emblematic of the artist,

Fiercely hands on and protective over her work, the artist sat on the track for about ten years, picking her moment to release and share it. EMM is an artist who is constantly striving to shake things up and provide a shot of electricity and something new into pop music, and with this track she has shown that she can do that with subtle emotion and rawness just as much as she can with more raucous and unruly sounds.

“I wrote ‘Strangers’ after a breakup with someone I thought I was going to marry someday.” EMM has said of the track. “I was imagining what it would be like when we were both adults, maybe married to other people, with families and careers, and we bump into each other at the grocery store. I was imagining how awkward and difficult it would be. I wrote most of it ten years ago when I was a young teenager. The chant at the end, though, is new. I had saved the song for a long time and had gone through dozens of versions, but it never felt complete. Now he’s happy, and so am I. And I’m so glad that we had the time together that we did and that our lives turned out so well. So that’s what I wrote the ending about. The song finally felt full circle, so I decided to let it go into the universe and put it out.