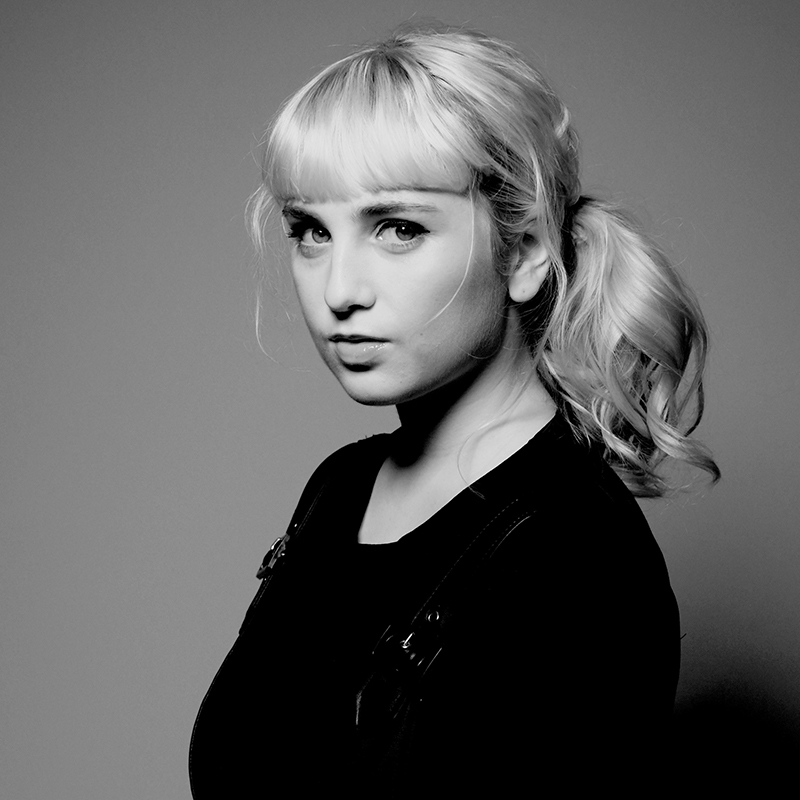 ‘Run’ is an empowering new release from CLOUT favourite Emmrose

The track urges people trapped in abusive relationships to set themselves free.

The track urges people trapped in abusive relationships to set themselves free.

Emmarose has been an artist who has been on our radar for a while now, and her thoughtful and powerful brand of indie pop makes her an easy person to root for.

The latest addition to her catalogue is the empowering new release ‘Run’. An anthem for anybody who is or has been trapped in toxic or abusive relationships. There is a heightened sense of intensity both within the music and the lyrics that really establishes this sense of urgency and immediacy, imploring people to take their power back and do it now. The track itself is a rousing and engaging listen, boasting a synth-heavy, electronic sound that feels as captivating and memorable as it does cathartic.

“Run” was such an empowering song to write. I wanted to create a break-up anthem for anyone who had been through or was currently in an abusive relationship. I wanted “Run” to be inspiring for my listeners by bringing awareness on how toxic behavior in relationships is never ‘normal’ or ‘fine’. When the person you’re in a relationship with manipulates or gaslights you, it’s really important to end that relationship. I wanted this song to center around taking the power back. A healthy relationship needs balance, and in the kind of abusive relationship this song centers around, the toxic partner had all of the power. It got to such an extent to where the narrator of the song felt lost and broken. This leads to the narrator ending the relationship, therefore taking some power back. When the toxic partner ultimately tries to get back with the narrator by saying how “they’ve changed”, the narrator doesn’t fall for their lies and tells them to get lost!” -Emmrose