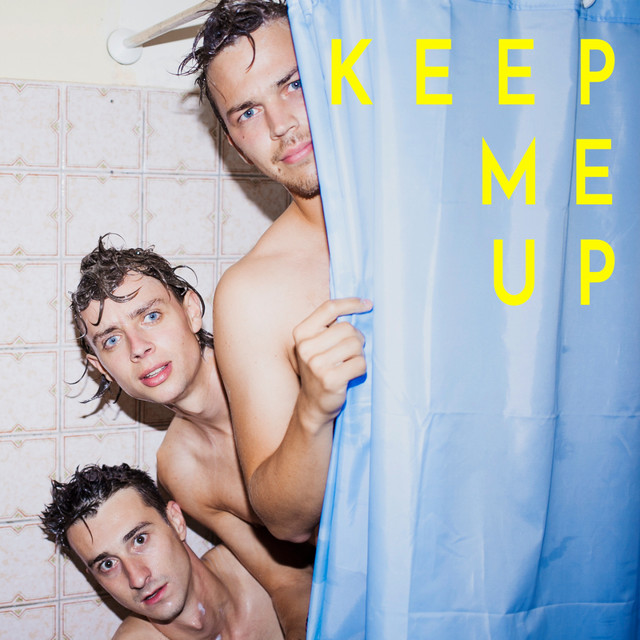 The German group mix up their signature pop sound.

The German group mix up their signature pop sound.

Your new favourite indie-pop trio FAEM, have released a reggae-infused bop in the form of ‘Keep Me Up’.

The track is their first ‘proper’ release since ‘Demons Play’ which was self-released and is a clear statement of intent from Jakob, Tim and Chris.

Pairing smooth vocals with infusions of reggae and hip hop, the result is enticing, powerful and overall, fun. Speaking about the track the band explain that it’s ‘unknowingly political’: It started as a very personal song about a polyamorous relationship with an ex-girlfriend” explains Jakob “we both became jealous and competitive. But for me, it turned into a certain form of aggressive male jealousy, which I realised later causes a lot of problems in the world. The patriarchal system we live in to a certain extent is very much built on male jealousy, and women die as a result of murder related to jealousy every day”.

‘Keep Me Up’ is available now.

Novaa tackles technological infatuation in her new single Next post