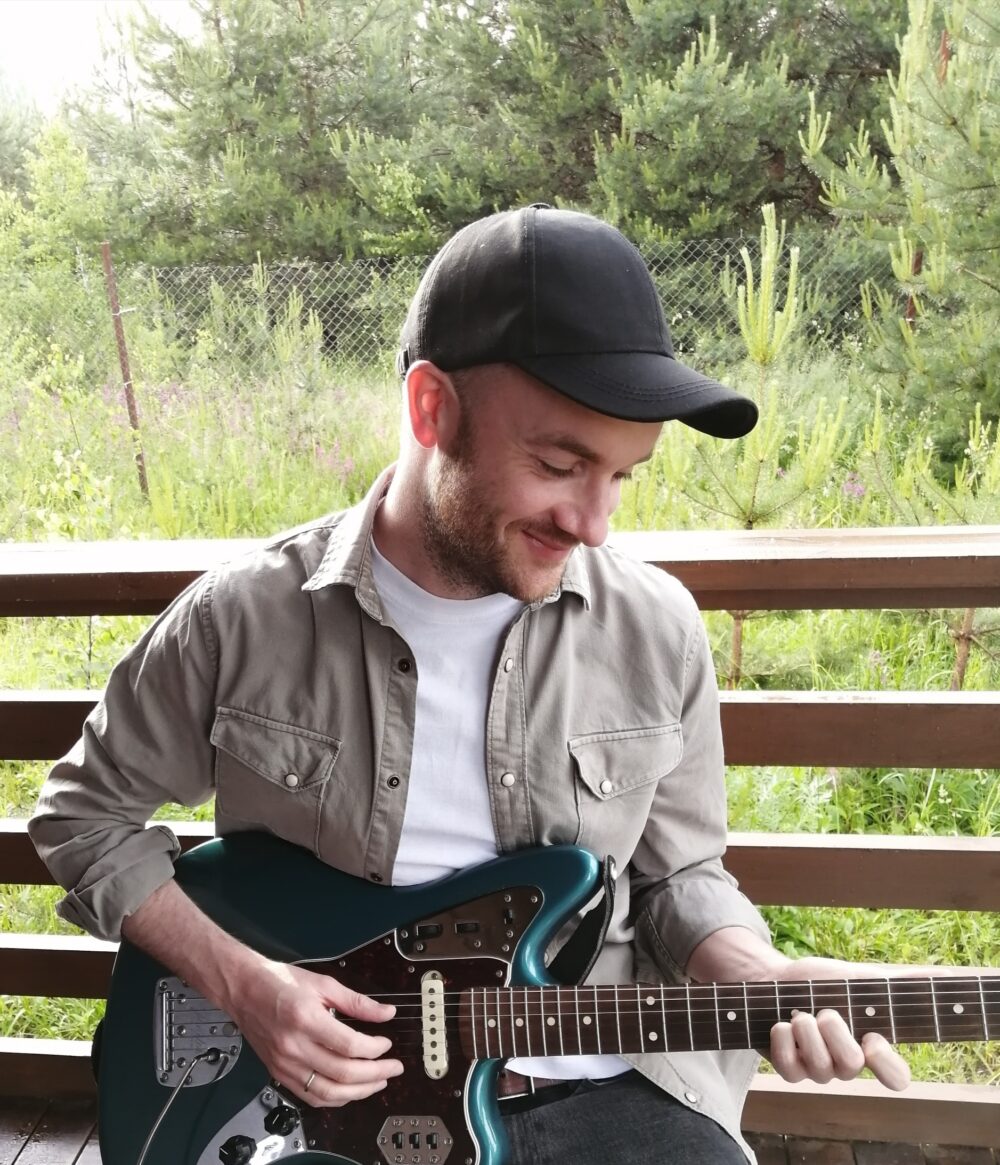 ‘Something You’d Say’ is a poignant new Foreign Television release

The track is from the artist's new LP Cartoon Sun.

The track is from the artist’s new LP Cartoon Sun.

With the release of his latest album Cartoon Sun late last month, Welsh singer-songwriter Foreign Television has continued to showcase his thoughtful sound, creating tracks that feel both deeply personal and packed full of personality and life.

A standout track from the LP is the track ‘Something You’d Say’, a heartbreaking release about the agonising feeling of drifting away from someone and feeling them slip away in real time. The authenticity that shines through Foreign Television and his sound feels more intense and raw than ever on the track, with the resounding sense of emotion and resonance dripping from the words, and making for a listening experience that feels almost intrusive, as the artist is at his most vulnerable. Musically, the track does a nice job of pairing these melancholy feelings with an engaging, poised sound that pulls the pained narrative along with an accessible sheen and sense of poignant memorability.