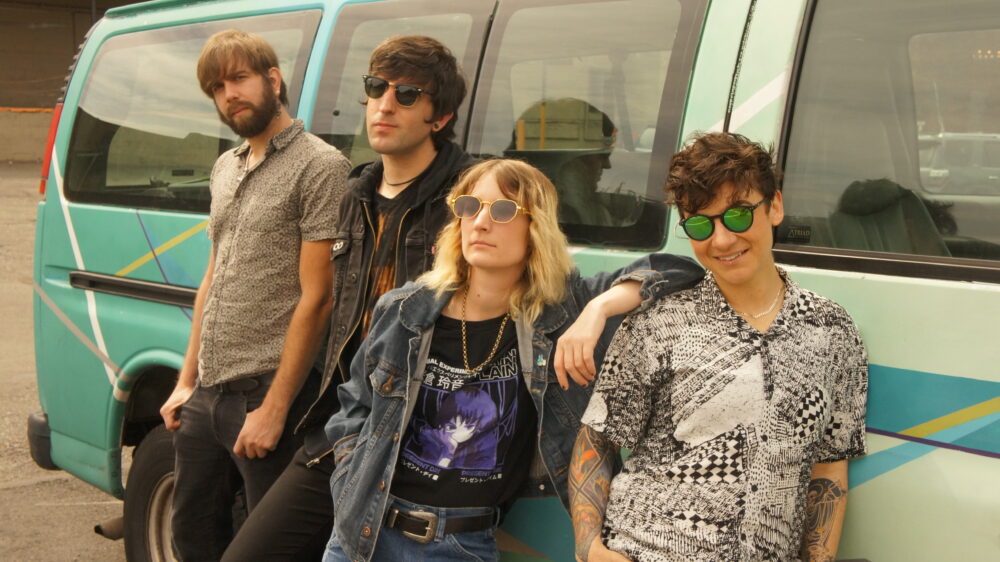 The track follows the success of their debut EP Popsick.

The track follows the success of their debut EP Popsick.

With their initial run of releases, gloomy june established themselves as an engaging force in the modern alternative scene, melding infectious melodies with often anxious, and always relatable lyrics surrounding themes like life, love, parties and finding your place in the world. This culminated in the release of their debut EP Popsick, a body of work lauded by us as well as many other publications and listeners alike.

Now, the outfit have released a fun cover of Metric’s 2010 track ‘Black Sheep’, perhaps best known for its iconic feature in the cult classic film Scott Pilgrim vs. the World. The cover showcases the outfit’s unique sound as they put their unique spin on the track and tide over their listeners as they create the followup to Popsick. Swirling synths, engaging vocals and a huge, soaring sense of fun reign supreme on their version of ‘Black Sheep’, and it proves to be just enough to remind listeners of the huge appeal of gloomy june and start to build hype for whatever comes next.