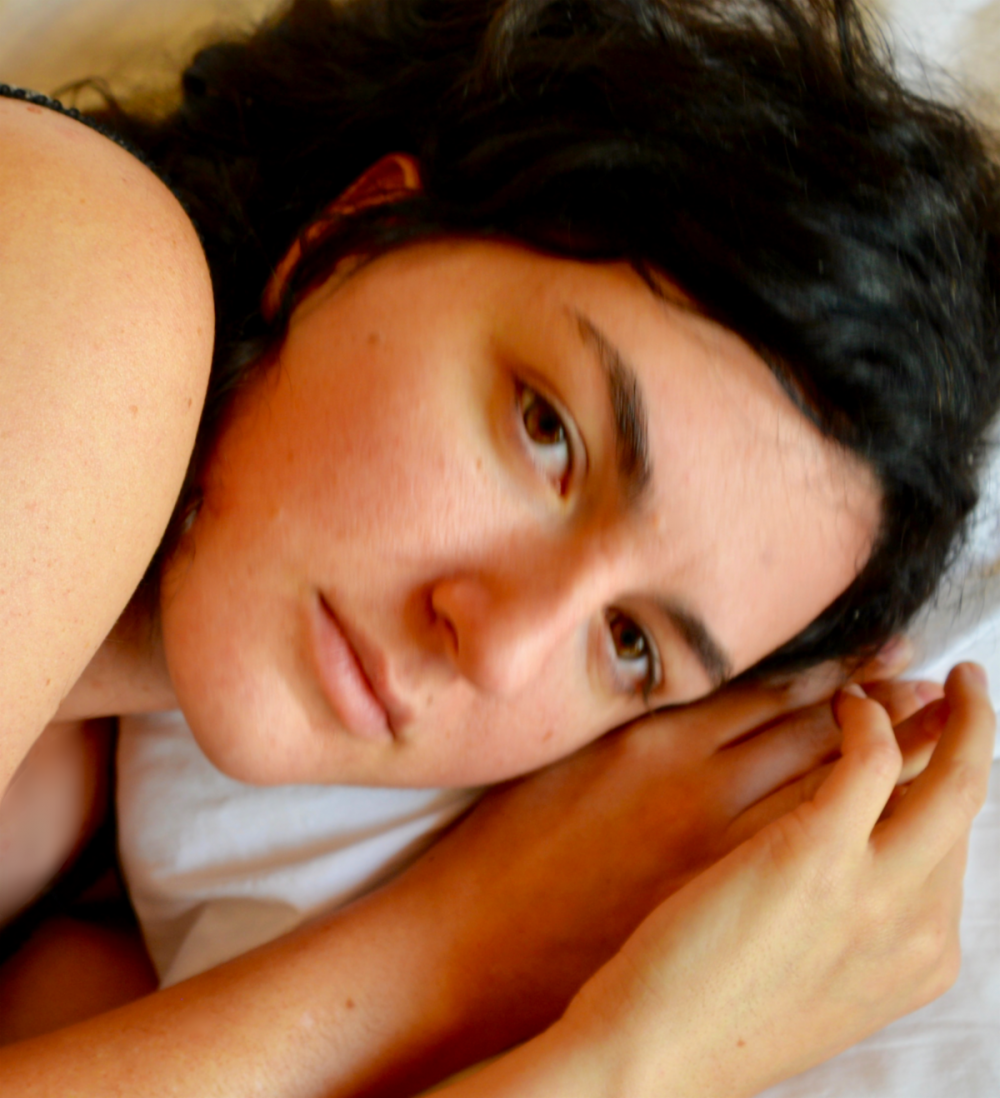 Arresting and unique, golda shares the unmissable ‘Under’. Growing up in both Chicago and San Diego to Ukranian parents, the young artist’s musical journey began at the tender age of 5 when she taught herself how to sing opera.

“I started taking songwriting more seriously in college when I began recording an EP after a school trip to India,” golda says of her journey to the present. “When I was 22, I worked as an assistant for a music manager who sort of ‘discovered’ me as a songwriter and started developing me, leading me to get really involved in the L.A. pop-writing scene. I turned my attention to my own artist project after really missing writing songs that felt like me, like golda.”

Taken from her self-titled EP, which is to be released this year, new single ‘Under’ showcases golda’s stunning vocal tone amidst deft guitar plucking and restlessly frenetic percussion. If you’re a fan of Phoebe Bridgers, YEBBA or Lorde, prepare to be smitten.

‘Under’ is available now. 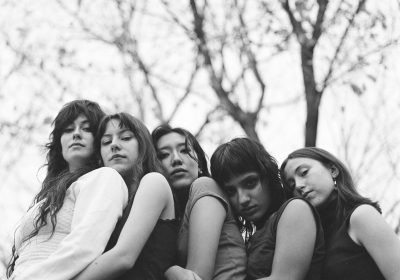 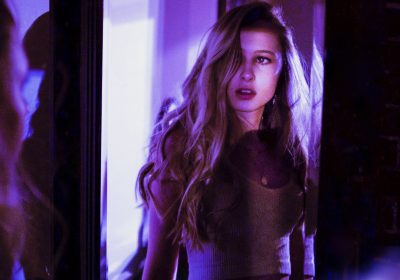 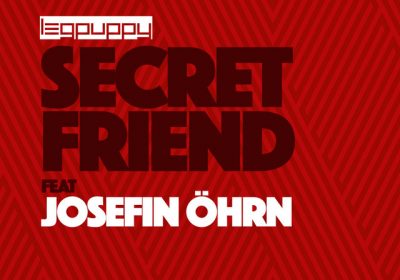