Described by Swedish/American songwriter and animator Grimson as ” the most painfully ambitious project I’ve conceived of and executed”, ‘Chimney Sweeper’ is a meticulously formed showcase of the multitude of talents that the artist possesses.

Boasting a video featuring Michel Gondry-esque animations and a sound that feels both like a love-letter to the past but not without its own peculiar edge, the finished project finishes somewhere that sits awkwardly between the realms of music video and short film. Consisting of more than 1,100 individual drawings done by hand, which were then shot frame by frame, the result feels like a transcendent experience, and one that will leave you mesmerised, captivated, and often filled with anxiety. 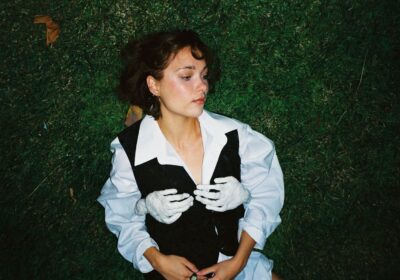 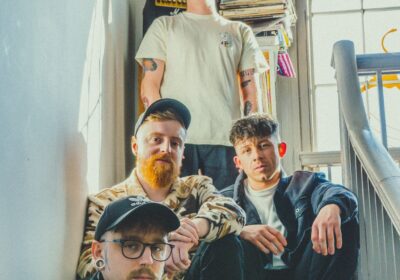 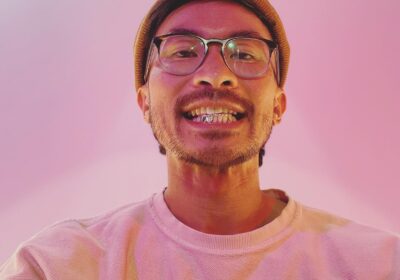