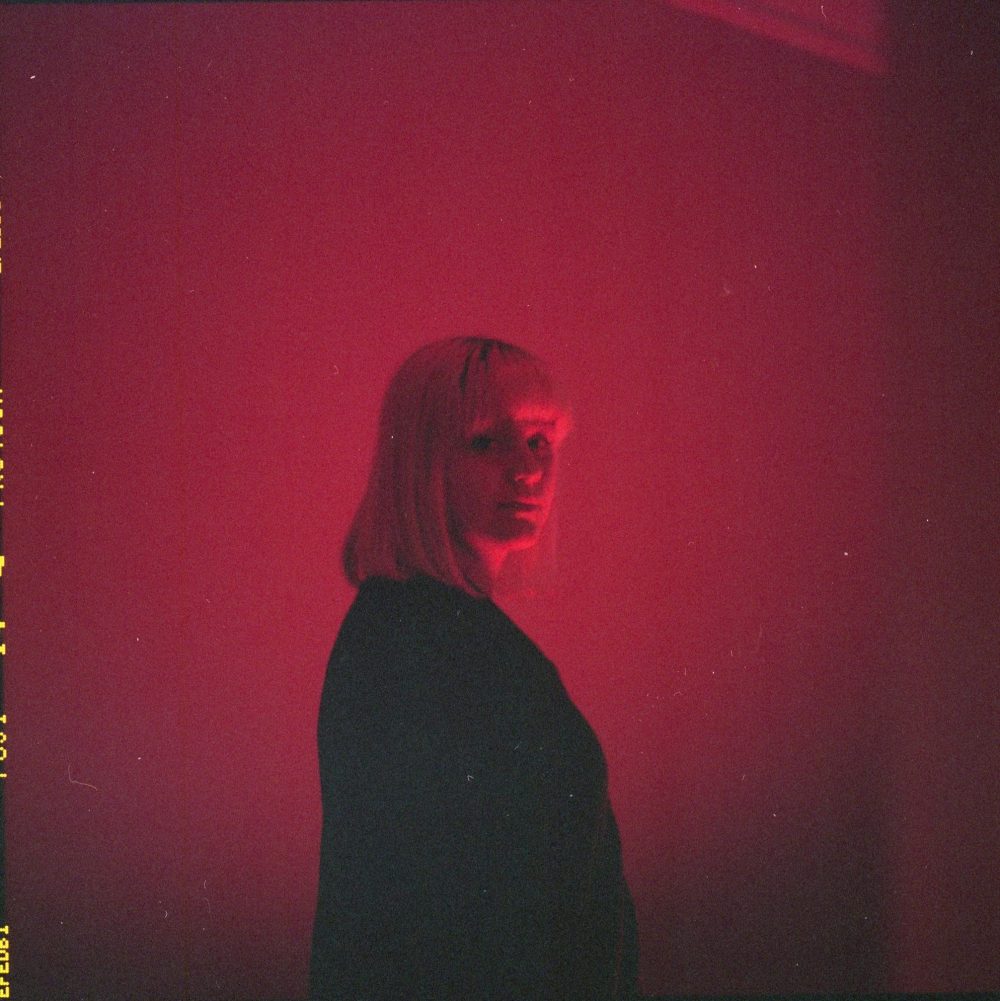 HEIGHTS reveals a defeated state of mind with ‘Let Down’

A highly relatable low is expressed and felt in equal strength...

A highly relatable low is expressed and felt in equal strength…

Brighton singer-songwriter and producer HEIGHTS leaves a sympathetic impression on the mind, in self-critical and gloomy second outing, ‘Let Down‘.

“‘Let Down’ came out of a phase of self-deprecation which I know a lot of people can relate to,” she says on the inspiration for the single. “It’s easy to feel but can be hard to find a cause, so this song is an acknowledgement of those feelings.”

The track is an unpretentious invite to the internal void of mental attrition, and her ability to recreate that space within a song is powerfully self-evident. The otherworldly electronic sounds float underneath the easygoing track, drifting listeners alongside, whilst the soothing yet pessimistic voice rues the limits of effort.

Given a similar modest sound and concise aura in her debut release, ‘Let Me Show You’, it’s highly promising that future material will continue to capture more potent essences in gripping ways; they certainly can’t arrive soon enough!

‘Let Down’ is available now.