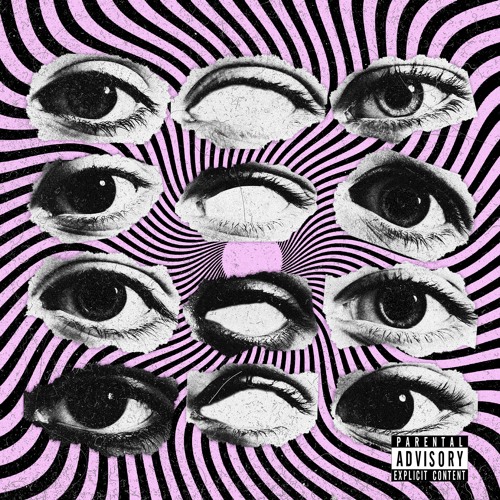 ‘Eyes So Wide’ sees the upstarts showcase their sultry and captivating sound which has you melt into its mesmerising, fuzzy soundscape. This is aided by the assured and remarkable smooth vocals from frontman Oliver Garland, who’s razor sharp delivery sits impeccably with the driving bass line of the track. There is an understated subtlety about the track that really highlights the composure and deft touch that the band have, despite the colourful instrumentation and production.

It is early days for the outfit but if this is anything to go by KOKO look set to make seismic waves in 2020. Their sound offsets electronic pop with hints of indie, dance and hip hop in order to create a refreshingly new and yet remarkably enjoyable sound. Watch this space.

“Eyes So Wide is a song about lust” explain the band, “It’s when you lust after someone from the moment you meet them and you want to lose all of your inhibitions with that person.”