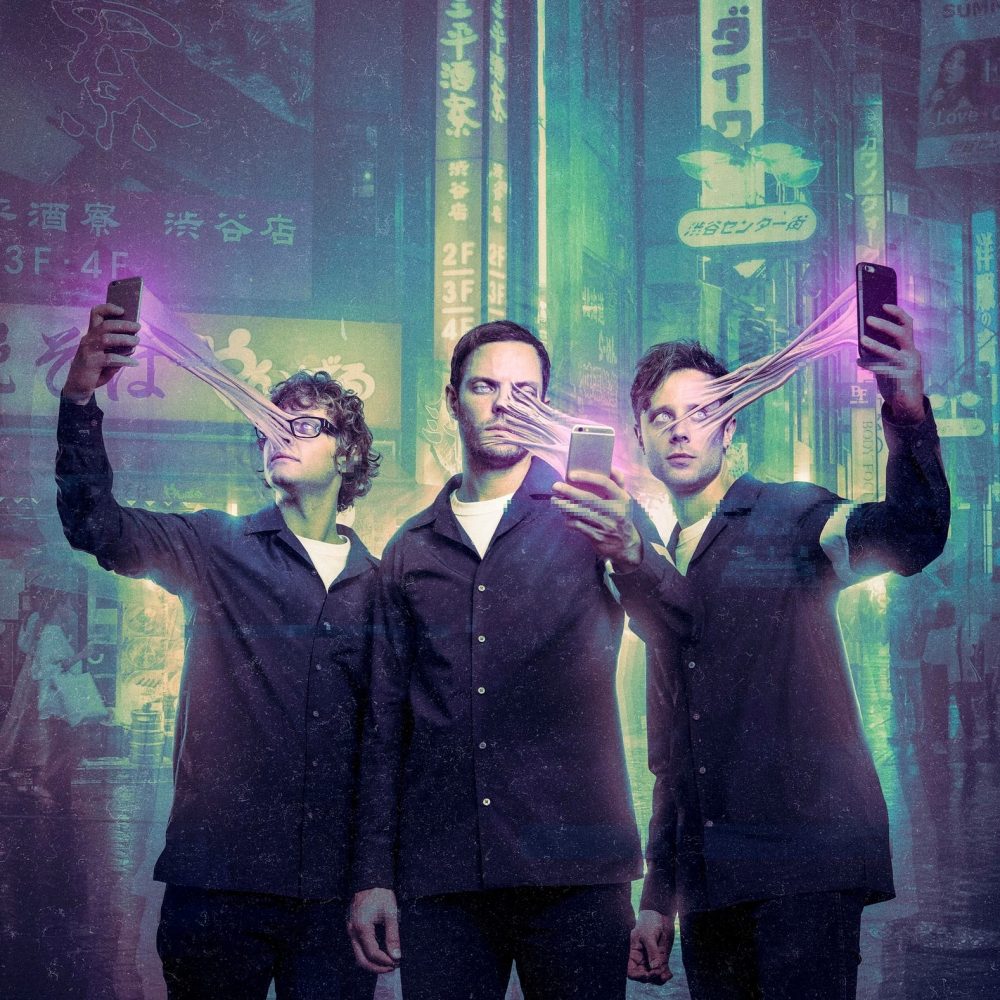 Master shapeshifters Hey Geronimo are well versed in establishing and re-establishing their sound as they mutate and grow, and new release ‘Last Days’ provides a futuristic and cutting edge insight as to the direction that their sound is taking.

‘Last Days’ is as dystopian as its title suggests but with a razor-sharp, over-worldly electronic edge. Cutting through societal issues such as climate change, a widening wealth gap and a mass distortion in our ability to critically think, ‘Last Days’ is almost like a rallying cry, a final proclamation of resistance to the future that we seem to have resigned ourselves to. Musically the track feels as engaging and vital as its subject matter, scattered full of sonic changes and left turns that keep it feeling as unique and fun as it fills you with existential dread. A smart new release from an outfit that seem to reinvent the wheel time and time again.