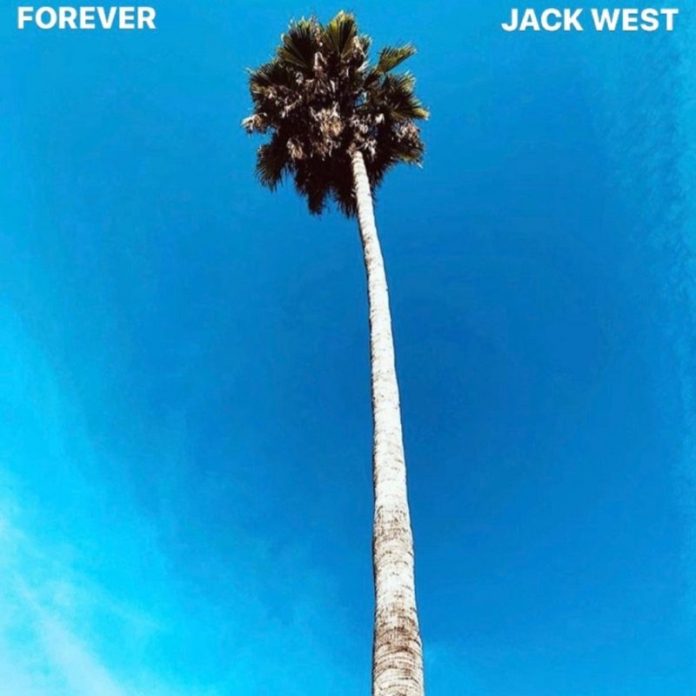 Returning with nostalgic number ‘Forever’, the single follows in the footsteps of previous single ‘The Last Arcade’.

With a playful melody that’s easy on the ears, it’s the ear-worm chorus you’ll be singing along to instantly.

Young artist Jack West shares the same spirit as many rockstars that have been in the industry for as long as we can remember. Hearing Pink Floyd, The Beatles, Nirvana and Bruce Springsteen as clear influences to this songwriter, it’s no wonder Jack’s songwriting has evolved with maturity.

Returning with nostalgic number ‘Forever’, the single follows in the footsteps of previous single ‘The Last Arcade’. Paying tribute to the sound of the 90s, the track is nostalgic and highlighted with arena ready guitars.

Written and recorded remotely during quarantine with his band members, the release was produced by renowned Seattle producer Barrett Jones (Nirvana, Foo Fighters).