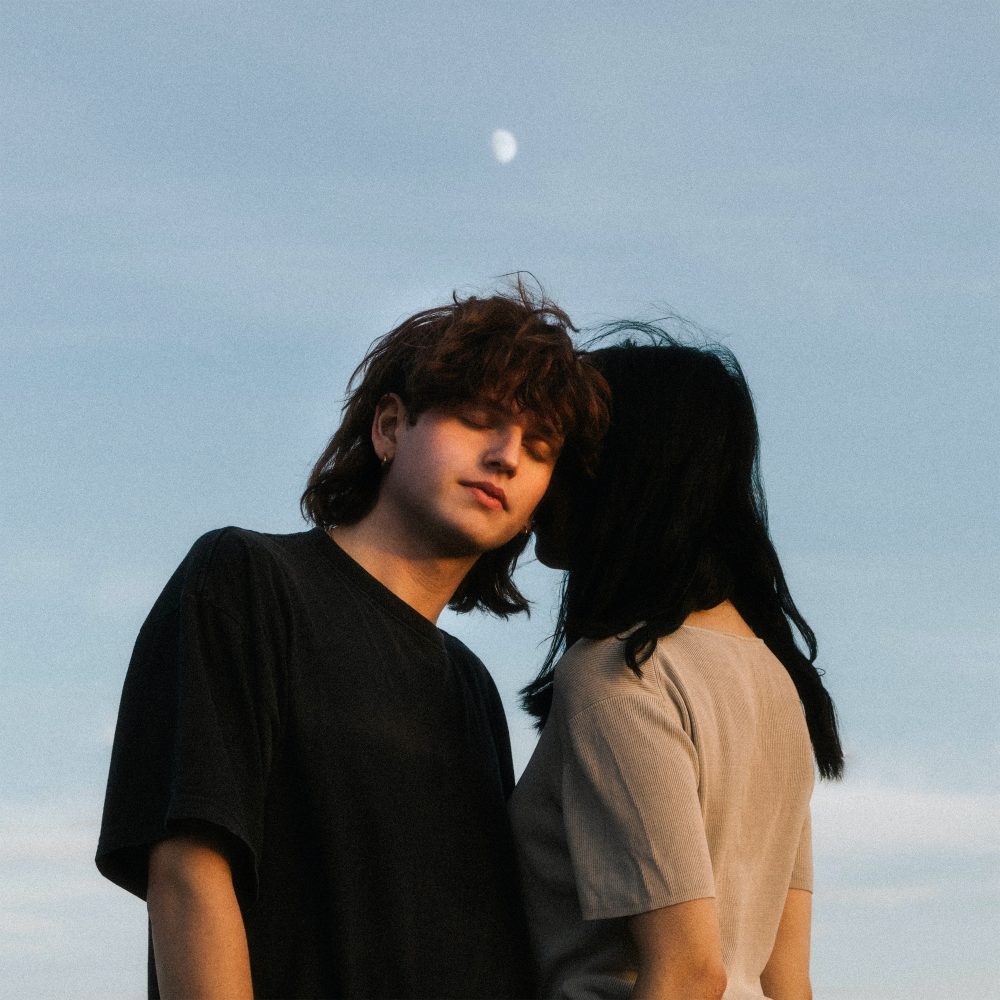 If you’re not familiar with Tugboat Captain, then you’re in for a treat. This indie-pop four-piece from London have just dropped their second single, ‘Day To Day’.

The track is also the closing track on their debut album set for release this October, which is set to be a stunner. Imagine Beatles meets Blink-182 and you’ll be in the same catchy realm as Tugboat Captain.

‘Day To Day’ was originally released as a demo as the band fundraised their SXSW fund. It has now been completely transformed into a full studio effort, and they really have gone all out, bringing in strings. brass and guest vocals from Flirting’s Poppy Waring.

It’s definitely the most impressive we’ve heard them yet.

Warmpth is the impressive project from solo artist Chris Smallwood. And this little catchy bop, ‘Colour Blue’ is a pure indie-pop lo-fi gem if ever there was one.

With psych-fuelled synths, a pure pop lyrical structure and rousing electric guitar, the track powers through at full force with one mission – to get your feet tapping and your face smiling. It’ll probably work too.

After a listen you won’t be surprised to hear that the track was originally a piano song, but it’s been given another lease of life with a fuller production here. But still keeping that Mr Blue Sky-style spring in its step.

We’re taking things down a notch here, with a track that will get you thinking about all the complicated relationships you’ve had in your life. Philip Brooks has taken on bedroom pop and won.

Steady drums, minimal guitar and a proper dreamy feel to it, lyrically exploring Philip’s regret over having lost friends after admitting feelings for them.

The track builds and builds before a choir joins in consisting of Moyka, Tamzene, Abbie Ozard, Ella Jane, Odina and many more.

Explaining the lyrical themes of the track, Philip says:“I wanted to write a love song for my platonic friends because deep platonic love is so underrated in my opinion. In the past, I was always seeking affection and I famously fell for my friends all the time – like, that was basically my brand. Every time I took the courage to be candid to find out if my crushes felt the same, people kept disappearing from my life until I found myself all alone. Feeling both emotionally and physically distanced from my loved ones over the last few months led me to reflect on that, and writing this song helped me manifest that deeply loving people platonically is okay and enough and actually it’s really awesome. The track means a lot to me, especially because so many of my super talented friends are on it.”

Philip Brooks · i'm so in love with all of my friends

The track precedes an upcoming EP that’s set for a November release, which we predict will be greeted like a warm hug just in time for Christmas. After all if there’s any music that could personify that warm, winter-y, thick jumper feeling, then it’s Grace Gillespie.

The track sees some folk, dreamy tendencies with a very Jazz-y piano breakdown in the latter half. It’s pretty great, give it a listen.

Louie Louie! – All Fall Down

Now, this one has quite the back story to it. Buckle up.

Louie Louie! is the new project of former HOLYCHILD member Louie Diller, who’s now set up to bring back our beloved 00’s style pop-rock BOPS. Starting with ‘All Fall Down’.

Explaining the backstory to his new project, Louie reveals that, “In 2016 I went from making half a million dollars to food stamps after a whole lot of financial mismanagement, classic music biz shit show and some,” he shares. “That same year I also had my heartbroken by a girl, who I thought I was going to marry, and found myself living next door to the Mexican mafia in east LA, who were hustling me every other day. That same year my dad came down with cancer and though he thankfully beat that shit, for most of 2016 it wasn’t clear if he’d survive. And then Trump got elected. Out of all this, Louie Louie! was born.”

It’s a pretty wild ride. And ‘All Fall Down’ is the result of it, a track full of hope and marking the start of a new chapter. Something that pretty much everyone could relate to at the moment, after all, who doesn’t need a bit of optimism in the midst of a global pandemic?

Louie Louie! · All Fall Down

Edwin Organ’s glitchy, experimental new pop effort, ‘Self Alarm’ is a plucky and charismatic personification of our subconscious.

We’ve all had that feeling before, where we’ve been in a situation and we know whatever we’re doing is not a good idea, our inner selves know it and they’re trying to tell us, but we probably don’t listen.

That’s exactly what this track is about – though specifically in terms of bad relationships. Full of clunky and experimental sounds, (we think we heard a cow bell at one point!) Edwin is really expanding his sound and we are 100% here for it.

Dreamy pop sounds from KOOLKID as he releases the glistening ‘Only You Now’. The fourth effort to come from him this year, and never once faltering on the quality side of things.

Full of emotion, rousing melodies and a chorus that wouldn’t go amiss on a Haim track, we’re even treated to a flawless pop production from Lewis Gardner (Prides).

Now this one isn’t exactly new, but the visuals certainly are!

Taking a step away from the indie-pop, for an entirely refreshing rap offering from Elais Park.

The video follows Park as he heads to the desert to make an art deal, in a very Breaking Bad style visual.