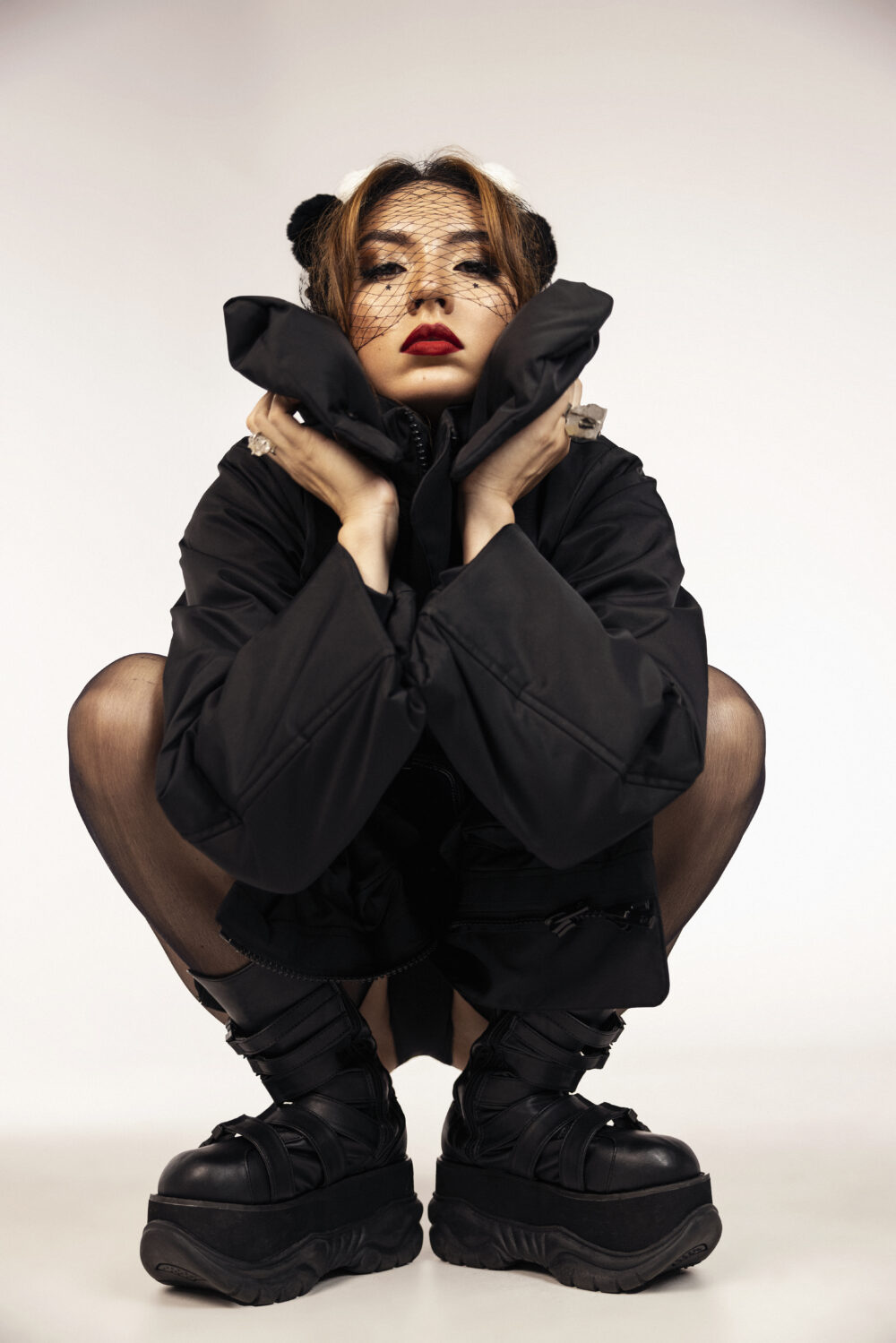 The artist has also announced her debut album BUNNY MODE.

The artist has also announced her debut album BUNNY MODE.

In 2022, the name Jaguar Jonze has become synonymous with excellence, from the cutting edge realness of tracks like ‘CUT’, to the more rousing and inspiring balladry of ‘LITTLE FIRES’. Thankfully, her latest release ‘TRIGGER HAPPY’ continues to explore interesting themes and reveal more facets to her sound.

Jaguar Jonze is never one to shy away from topics that find themselves rooted in reality and highlighting issues and injustices, and track tackles themes of love bombing, and the artist’s general stance of refusing to stand for any kind of manipulation or deception. Between the artist’s poignant messaging and the cutting edge nature of her sound and videos, every release of hers feels vital and steeped in importance.

“The video is hectic and fun.” Jaguar Jonze says of the tracks music video. “During any break, I would yell out, “quick, shoot me doing weird poses!” or “look, there’s a dog on set – FILM THIS!”. The day was high energy which we captured in the video. And not a bad performance considering my shoes had cut off the circulation to my feet.”