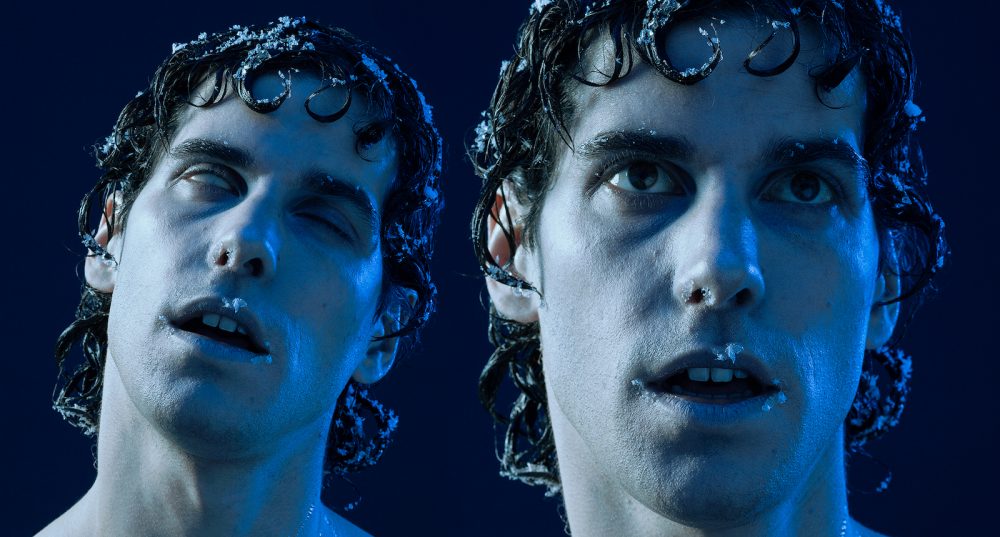 Are you ready for the ‘Jazzapocalypse’? Well, you best prepare

Jazzboy shares the title track from his upcoming EP!

Jazzboy shares the title track from his upcoming EP!

Returning after a brief gestation period, Jazzboy shares his new single ‘Jazzapocalypse. The track is the first to be shared from the forthcoming double EP of the same name.

Part of an ambitious project by the Las Aves member, ‘Jazzpocalypse’ serves as an introduction to a new world imbued with a science fiction edge. Rooted by a throbbing synth, the title-track carries a sombre yet soothing essence and is pierced intermittently by clattering beats. Lush synths decorate the chorus, juxtaposing moments of hope; it seems it could swing either way.

“Jazzapocalypse Vol.1 & 2 is basically a musical about human metamorphosis, divided in two acts,” Jazzboy explains of the new project. “In the first one, characters tell their story in the form of ‘pop songs’, while in the second one, those characters have vanished and we’re left with the soundtrack to the story they’ve just told.

“I was interested in the first meaning of the word ‘Apocalypse’, which means ‘Revelation’ in Ancient Greek,” he continues. “To me, it’s depicting the alien-like feeling of a new self, growing under your skin and bursting out unexpectedly, painfully. The death of a soul, and the birth of a new one.”

Rayowa hit the town on 'The Only Night' Next post