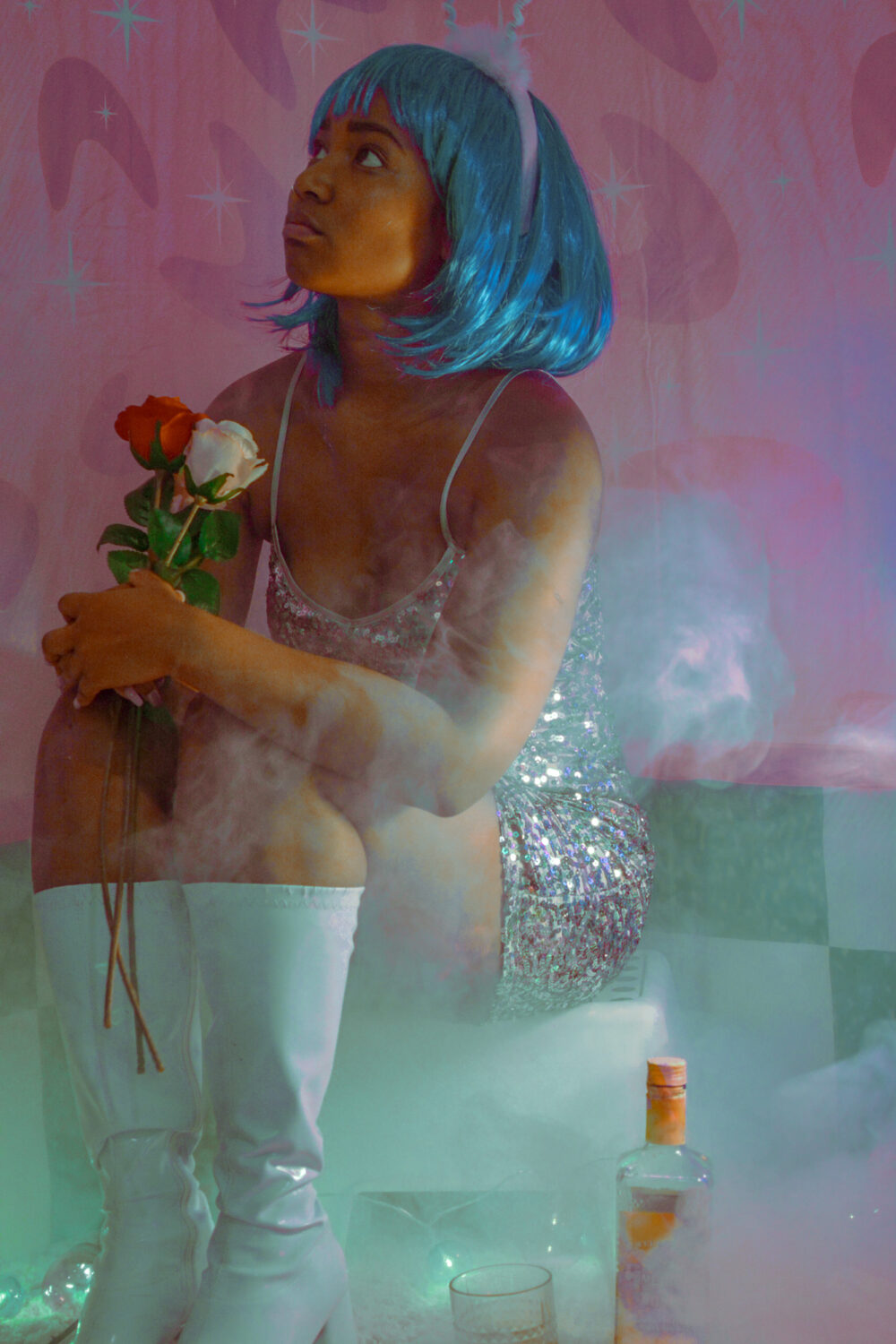 While always possessing an inherent sense of composure and cool within her sound, Jewel Owusu shows off a more vulnerable and earnest side on her new release ‘American Honey’.

The track sees the artist coming to terms with an unrequited love, as she paints a vivid picture of a one way relationship where she is forced to attempt to shelve and discard her feelings. Musically though, the artist is as sharp and dynamic as ever, with lush soundscapes and slick beats permeating the sound and adding another layer of intrigue to the track. ‘American Honey’ is another stellar and thoughtful track from an artist that we’re getting accustomed to expecting that from.