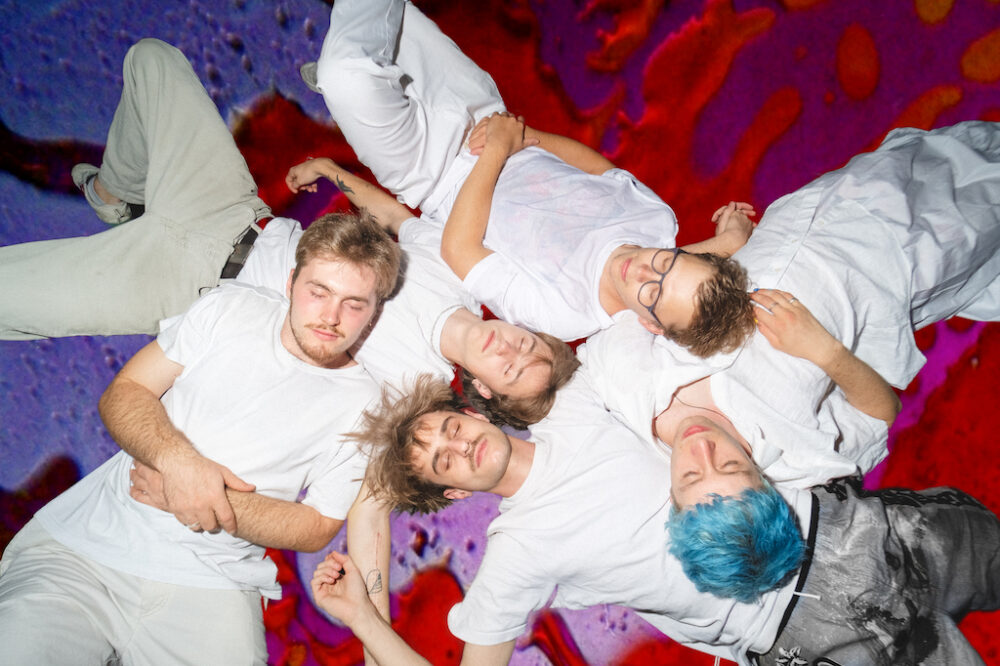 The track sees the outfit continue to showcase their boundless potential.

The track sees the outfit continue to showcase their boundless potential.

With their funk-laden, melodic brand of indie rock, Joe Doe have spent the last few years establishing themselves as a unique presence in the scene with a really engaging and creative edge.

The latest release from the outfit is ‘Othello’, a track that hones in on these characteristics of their sound, bringing the funk and the catchiness in abundance. The musicianship is unique and thought-provoking while never sacrificing their accessible, melodic feel that has earned them so many fans and supporters. Jon Doe have left an indelible mark on modern indie music thanks to their forward-thinking approach and fearlessness, and each coming release just seems to open the door a little further and showcase more of their limitless potential and scope.

Of the track, Jon Doe says: “I wrote the basic structure of Othello and recorded a demo of the track. After that the song was then presented to the whole band and worked on, changes were made here and there to make the song what it is today. Othello is about feeling overwhelmed with the world and just waltzing through life without realising how fast it goes by.”