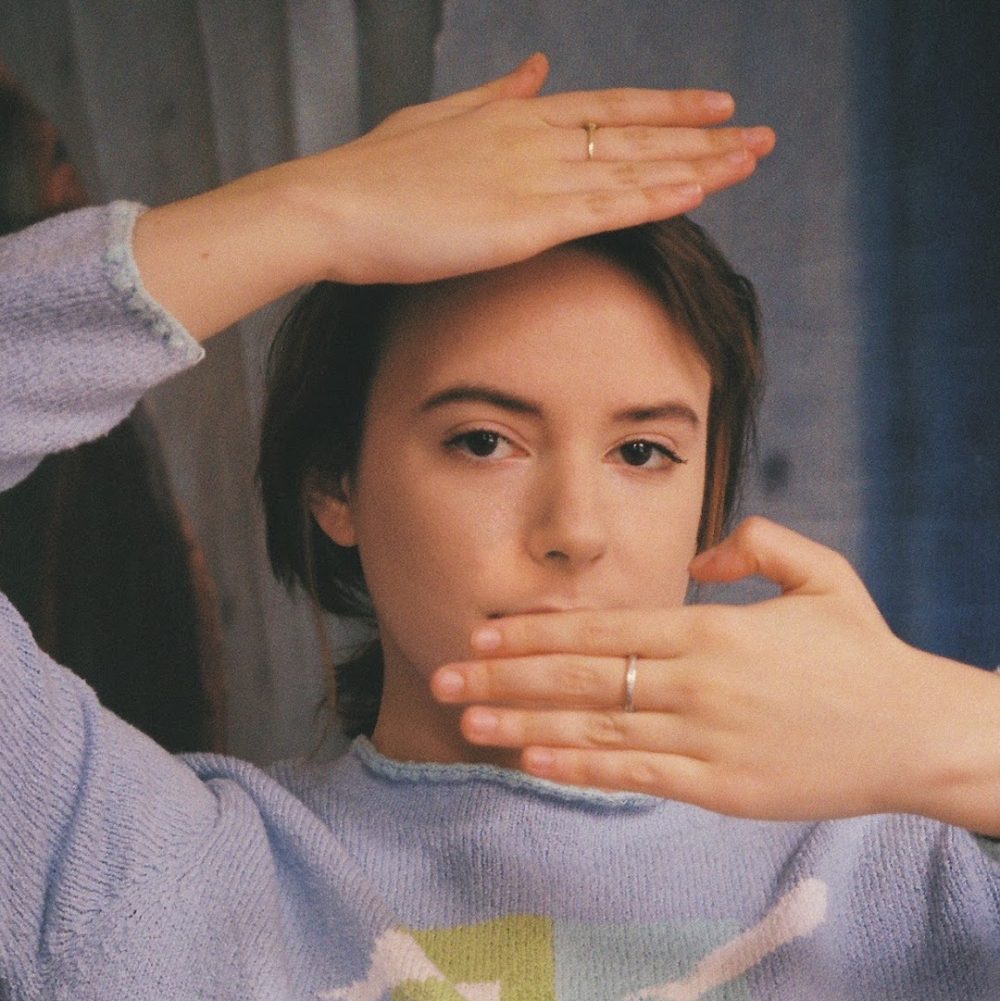 The track is taken from the re-release of her debut album Classical Notions of Happiness.

The track is taken from the re-release of her debut album Classical Notions of Happiness.

“Some people are really big on astrology, and like to associate a person with their sign and sometimes judge a person before they meet them based on their sign,” says Jordana. “This is basically what this song is about.

“I hung out with a person like that once and it was really awkward and in the song, it definitely insinuates that we weren’t vibing with each other.”