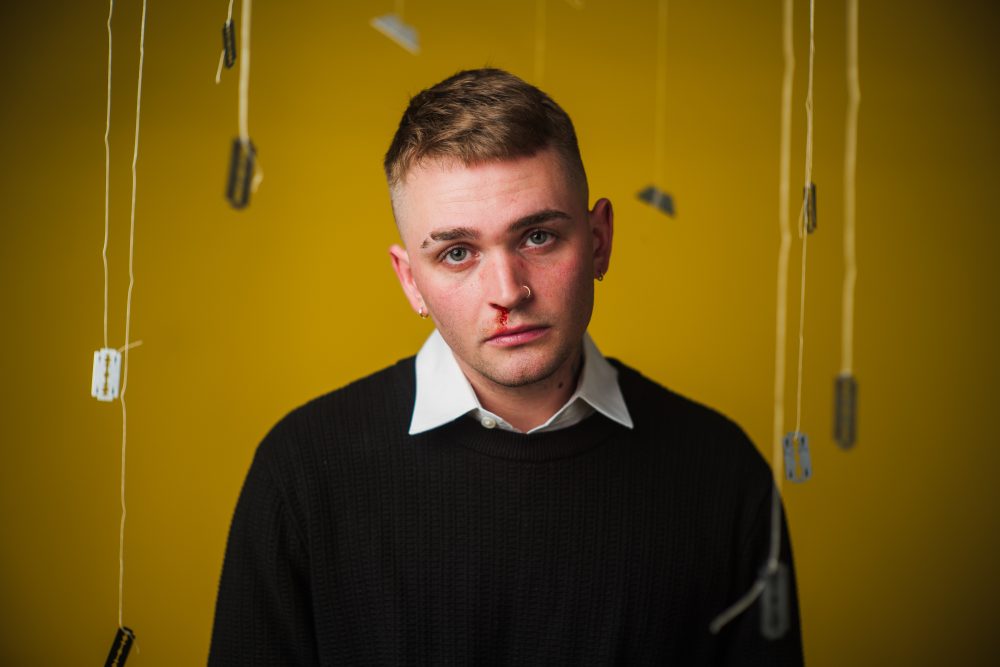 Justin Clancy continues to showcase his unique creativity on ‘Ghost’

The track is the artist's second release on Hitskope Records

The track is the artist’s second release on Hitskope Records

One thing that has characterised Justin Clancy and his sound is his refusal to be put into a box or conform to genre convention. You never know what to expect from the artist or what dramatic shift his next track is going to take.

Following on from the bleak, cutting edge grit of ‘Noose’, the artist has taken a much more smooth and pop-focused turn into new release ‘Ghost’, a track that still feels distinctly Justin, just with more rounded edges and a less spiky kind of appeal. Not only does the track represent the immense range and depth that the artist showcases but it also stands up as a great piece of melodic, groove-laden pop in its own right. Justin Clancy is a shapeshifting artist with the potential to captivate and enthrall in a multitude of ways.

Wild Love - I Hate That I Need You Next post 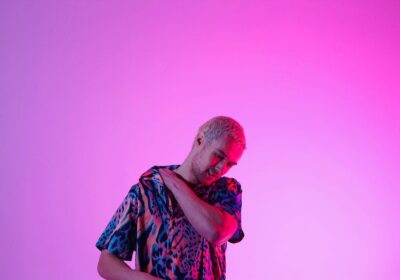 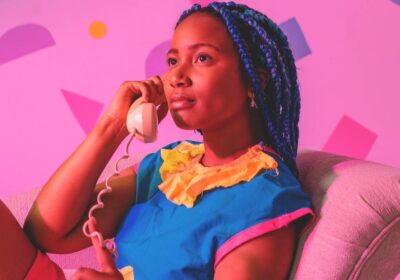 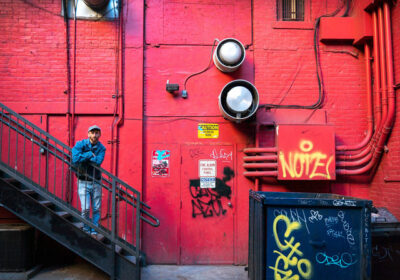