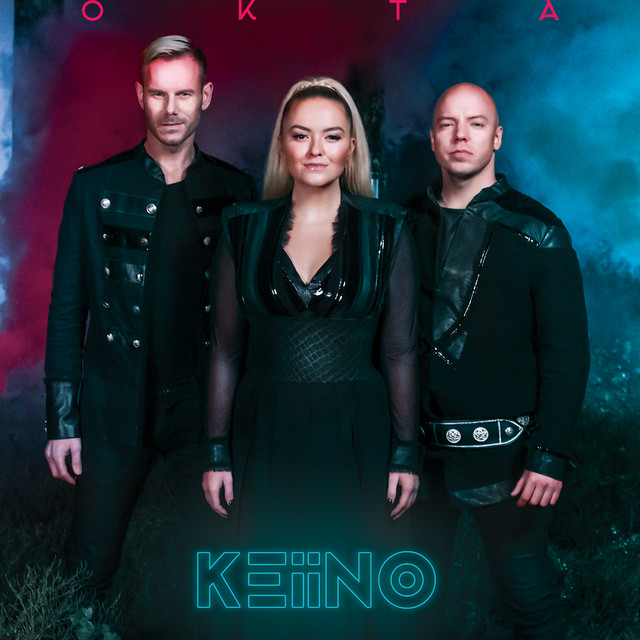 KEiiNO lead debut album release with ‘Bed With The Wolf’

Norway's KEiiNO has released lead track 'Bed With The Wolf', an infectious bubblegum-pop track that would suitably fit a Disney film.

Accompanying the release of their debut album, Norway’s KEiiNO has released lead track ‘Bed With The Wolf’, an infectious bubblegum-pop track that would suitably fit a Disney film.

The previous Eurovision stars have had their fair share of success so far and it’s not about to slow down anytime soon as they release their debut full-length.

Pressing ahead with the release of the album during the COVID-19 crisis was an important decision for the band. “Not being able to travel for interviews or live shows is far from ideal, and there has been some advice for us to postpone the release of the album further” Tom Hugo explains, “But we feel a certain responsibility to make these challenging times easier for ours fans, so we decided to release OKTA anyway. The album is just another step on the KEiiNO journey, and we look forward to performing the songs live as soon as we can.”