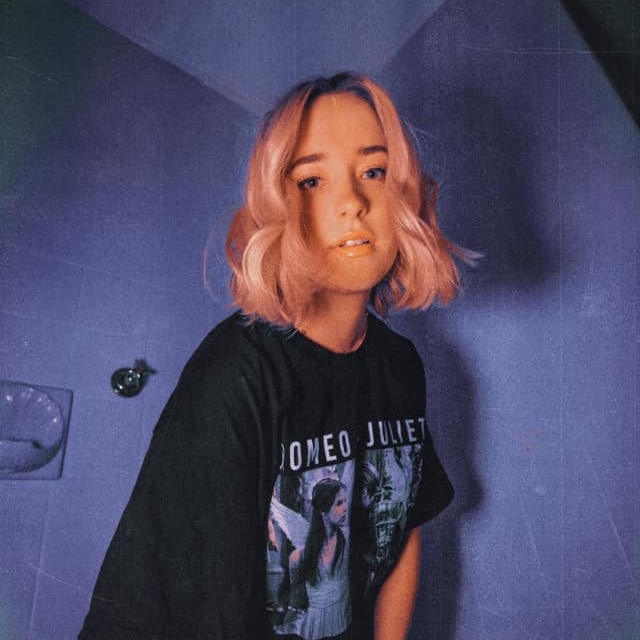 LASHES gets lost in the fictional world of ‘The Island’

Rising Australian pop artist LASHES solidifies her status as one to watch with new single ‘The Island’. The track sheet her team up with ARIA award winning producer Xavier Dunn.

Whilst only her second single to date, the Ballarat newcomer has clearly found her niche with her moody combination of R&B-infused electro-pop. Chunky bass notes ground the track joined by an undercurrent of sparse beats, but it is the rich yet sludgy synth-tones that elevate the track. Offset by LASHES soft and soothing vocal, the fictional tale draws inspiration from the loneliness and isolation she experienced in a past relationship.

“The concept for ‘The Island’ came to be while watching the original ‘Escape From Alcatraz’ film one night at my then-boyfriend’s house,” LASHES notes. “I was thinking about how our relationship only felt like it was working when we were in his comfort zone – at his house, around his friends etc – and that this was our relationship hub, or ‘the island’.

“The film definitely set the tone for the song and turned my relationship story into more of a concept. It set a bit of a darker, more sinister scene, eliciting thoughts about real life experiences of mental health, and emotional manipulation in relationships. At the time I had wanted this relationship to work, but at the cost of my own happiness.”

‘The Island’ is available now.

Bright and breezy, Goldensuns 'Can't Care Too Much' Previous post 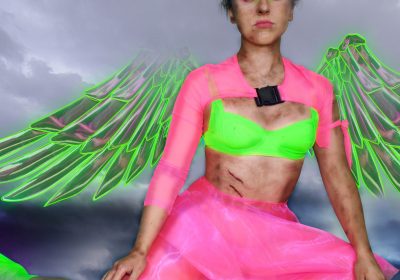 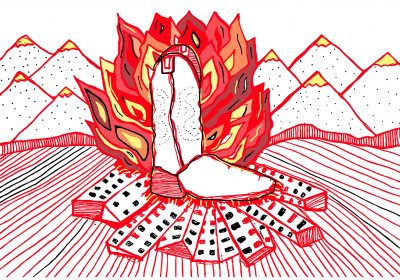 The track is from the outfits EP Demolition. Boasting an early contender for 2021’s most… 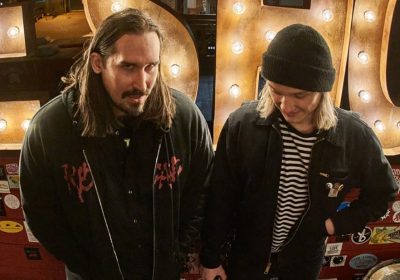 American society gets ripped apart by the DC duo. There are a lot of punk…