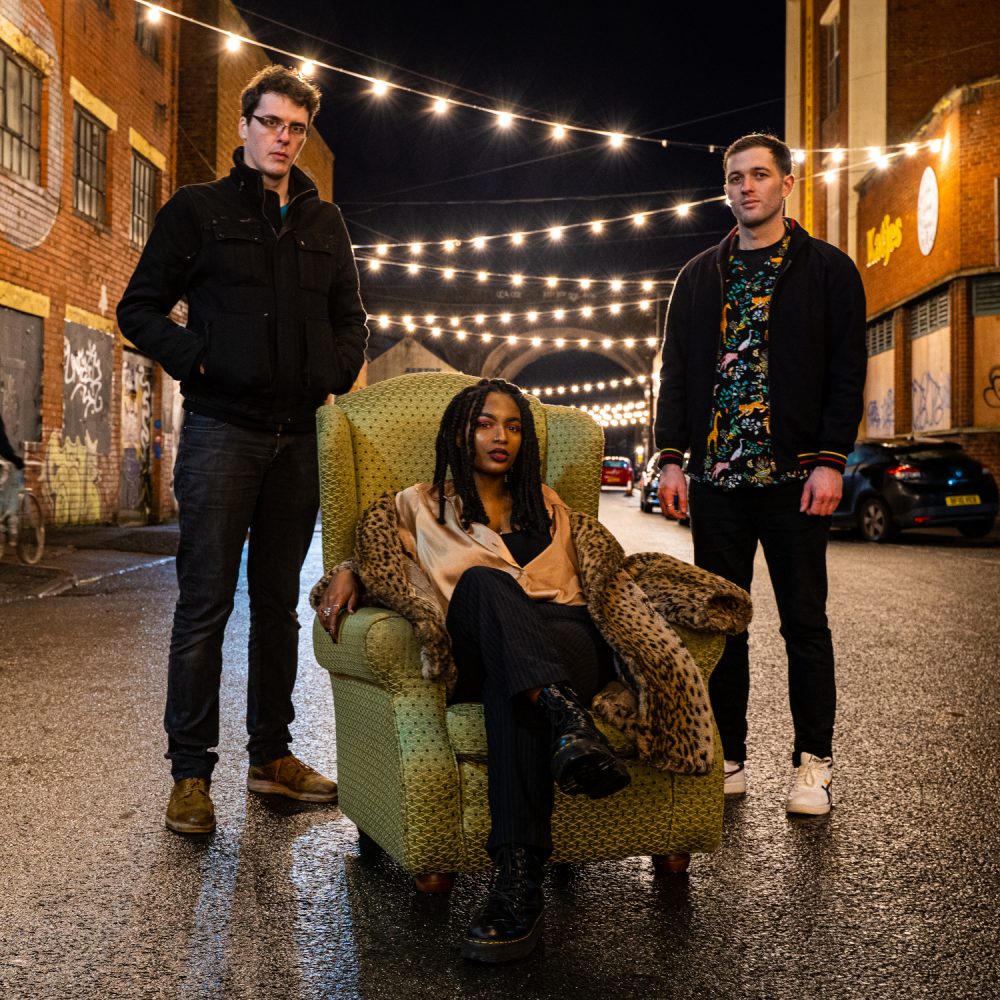 The track follows their huge recent release 'I Will Take Over'

The track follows their huge recent release ‘I Will Take Over’

On brand new release ‘Alone’, Lycio take full autonomy on their sound, opting to recording, mixing and produce the track themselves. The result is a resounding and more electronically inclined sound, with Genie Mendez’s all-encompassing vocals met with gritty, charged synths and pounding drums.

There is a vulnerability to the sound though and while Genie feels as composed and swaggering as ever, there is a real feeling of liberation and almost catharsis from the track, perhaps both in part to the outfit’s more DIY approach and the freeing subject matter of the release. Either way the track is a rousing and at times inspiring rallying cry to any and everyone who feels alone or feels pressure to do anything that they don’t feel they have to.

“Alone is a song that really mirrors my own personal growth.” Genie says of the track. “You know you’re growing up when you’re able to feel at peace in your own company and being single. I’d say this song is an anthem for those who are at the same point in their journeys to sack off the pressure we often feel to be in a relationship. After all, who really needs a boyfriend?”

Wild Love - I Hate That I Need You Previous post