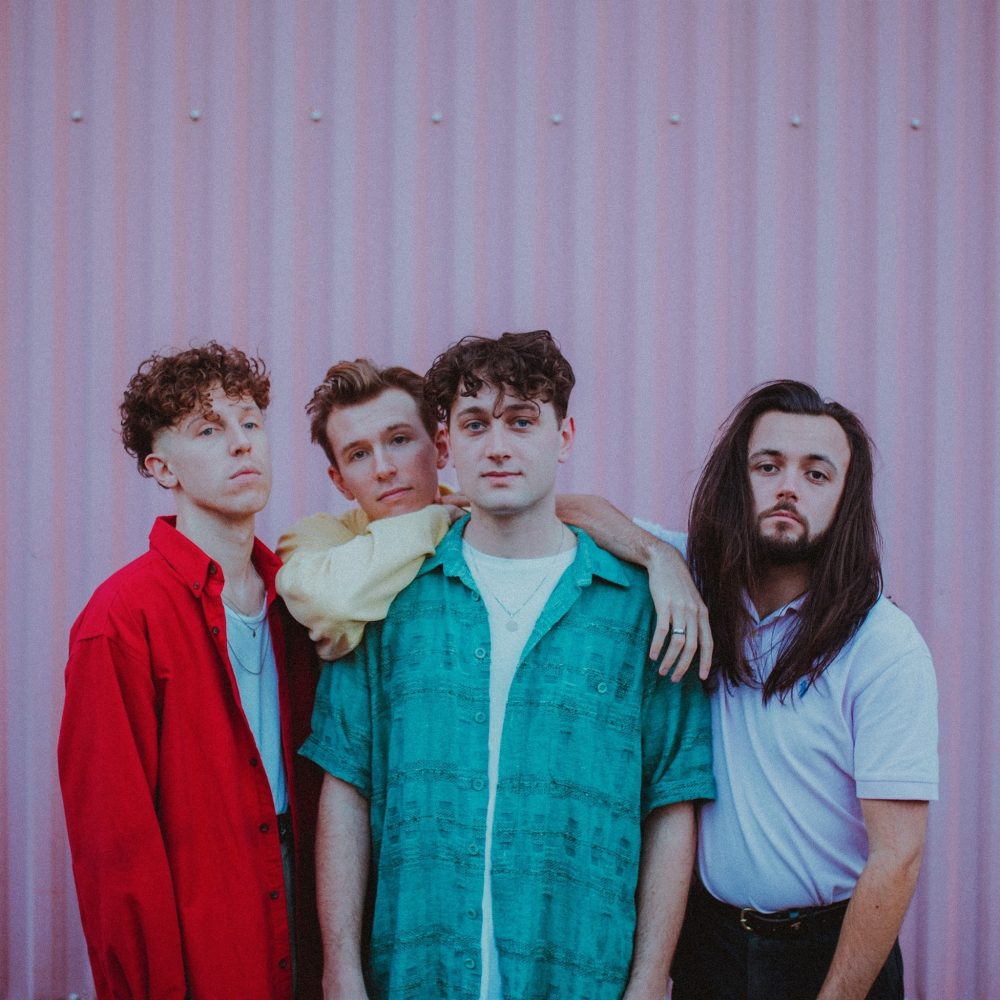 Marsicans want to escape political bickering on their new single

The 2019 headliners of BBC's Reading and Leeds Introducing Stage tease upcoming album with 'Can I Stay Here Forever (pt.II)'.

The 2019 headliners of BBC’s Reading and Leeds Introducing Stage tease upcoming album with ‘Can I Stay Here Forever (pt.II)’.

The boys of Marsicans would humbly like some communal unity in ‘Can I Stay Here Forever (pt.II)’, a homage and sequel of sorts to an unreleased version. The track is a sincere response to the noisy yet unproductive echo chambers, risen from UK politics in the last few years.

The first single from their impending debut album heralds a year of great expectations for the Yorkshire indie outfit. Coming off the back off numerous big-band side-roles in 2019 – such as supporting We Are Scientists, and a home-bound show at Leed’s Elland Road with the Kaiser Chiefs – their newest bop is another infectiously proud and banging rouser fit for a band with several mainstream performances already.

Like early favourites ‘Too Good’ and ‘Throw Ourselves in’, the track drives a pumping drum merged with upbeat lyrical musings, until the chorus lifts the weight off it’s chest to the exhausted exclamations of “I’ve got nothing left”. The individuals in the quartet all love adding vocals to create harmonies ripe for the melting pot.

“The UK has been a particularly divided place over the past few years and this song was born out of frustration with it all,” states Marsican’s lead singer James Newbigging of the inspiration behind the track. “My head was (still is) overloaded by news surrounding Brexit and an impending environmental disaster. This song is me wanting everyone to chill the fuck out, stop treating other people as the enemy and just get on with actually solving the problems we’re facing.

“I was going to say this song isn’t aimed at one particular side of ‘the debate’, but that was my issue in the first place. There isn’t a debate. People shut their ears to anyone with an opposite opinion, rather than trying to understand their point of view and have a reasonable conversation.”

‘Can I Stay Here Forever (pt.II)’ is available now via Killing Moon Records.