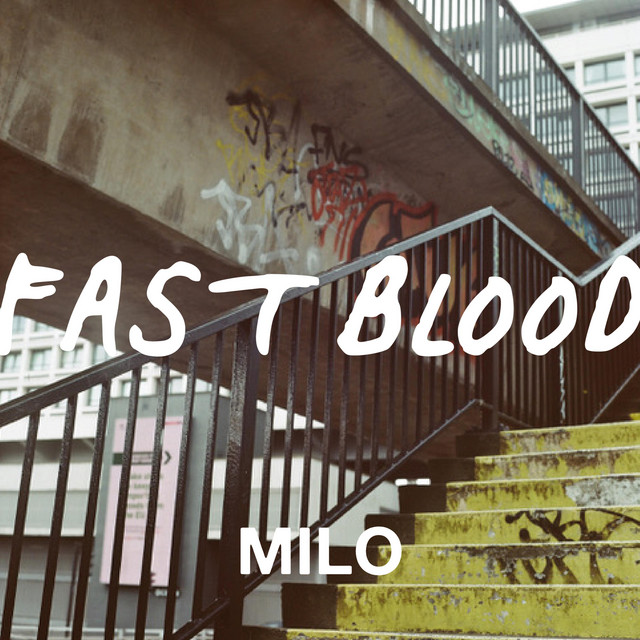 Indie-punk is on the rise like never before and Fast Blood are living proof of it.

Indie-punk is on the rise like never before and Fast Blood are living proof of it.

Newcastle’s, Fast Blood, have released their second single ‘Milo’, following the success of their debut single ‘YOU’.

Success is a bit of an understatement too, as they broke 1K spotify streams in just 7-days thanks to a large run up of pre-saves of the song. An impressive feat for a debut, right?!

‘Milo’ is the second single of the band’s debut EP that’s set for release later this year. Blistering and frantic, the track is indie-punk at it’s finest, with nods to emo heritage with emotive lyrics that are unashamedly raw.

It’s a great follow up for the band, who we’ll no doubt be seeing a lot of this year.

I, The Mountain are here to sooth your 'Winter Blues' Next post