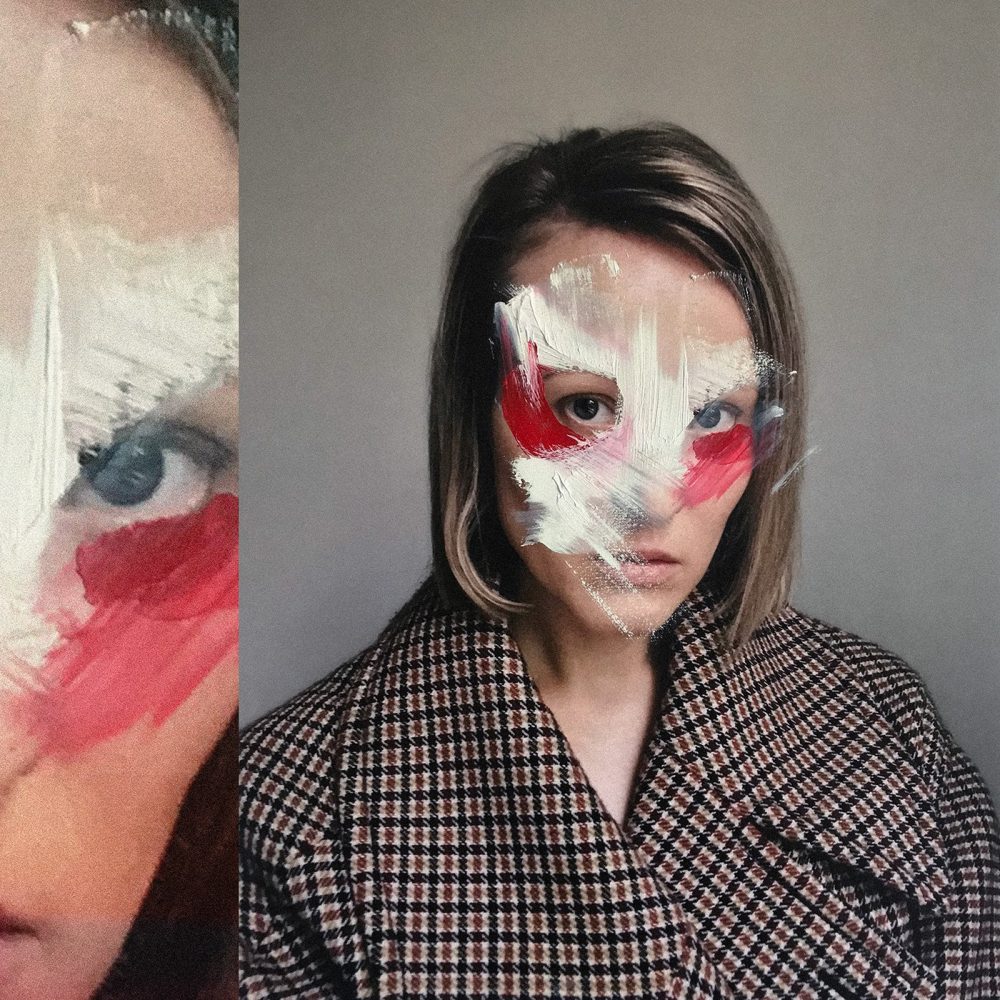 Pearly Drops conjure a mystical sense of “incompleteness” in ‘Choke’

The Finnish band share the first single from their forthcoming debut album...

Artsy Finnish group Pearly Drops share ‘Choke’, the first single to be shared from their forthcoming debut album. Formerly of the band Femme En Fourrure, the new outing by Sandra Tervonen and Juuso Malin captures a sound both bold and ethereal.

Propelled forth by humming bass notes and skittish beats, the synths ripple and chime at once playful and ominously, capturing a sense of urgency and unease in their wake. Offset by eerily impish vocals, ‘Choke’ embraces “incompleteness” and searches for vulnerability and acceptance in an environment in which that is often absent.

Calva Louise - Interlude For The Borderline Unsettled Next post