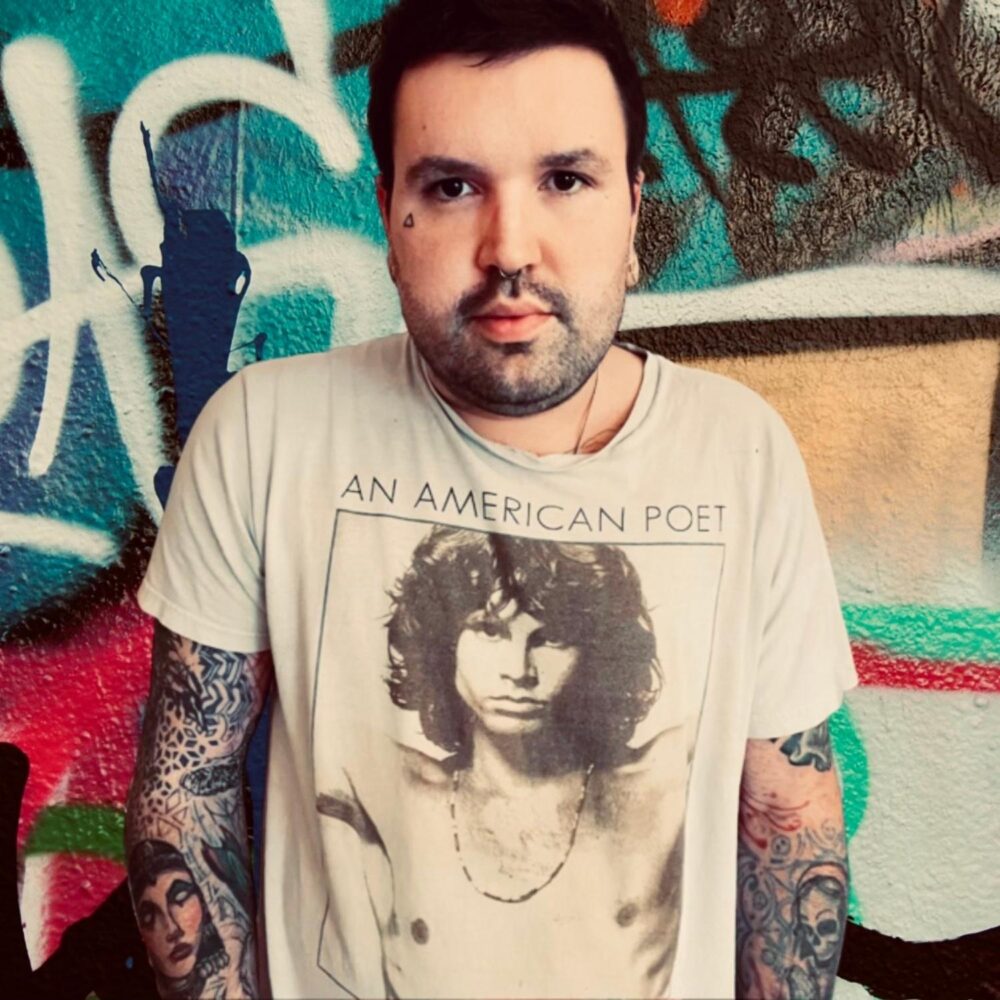 The track is the lauded emerging artist's third release.

The track is the lauded emerging artist’s third release.

Rising electro-pop producer and songwriter Plastic Punk is making a name for himself thanks to his engaging tracks and chemistry-filled collaborations with different vocalists on his tracks. His initial releases ‘Dark Secrets’ and ‘You Know It’s Love’ have established him as someone with an innate talent for crafting engaging tracks and built him a growing, ardent following.

The artist has followed up these two release with his new single ‘Solar System’, featuring the vocals of BLVCK BARBIE. Narratively, the track deals with getting caught up in the false narratives and lies that someone you’re close to tells you, with you being to involved and close to the situation to take a step back and see things for what they are. There is a really relatable edge to this sound, and the fun, pop production and BLVCK BARBIE’s engaging vocals make for a really entertaining track that bursts with contemporary electronic pop appeal and adds another devastatingly catchy track the Plastic Punk’s back catalogue.

“Do you know the saying, a web of lies?” Plastic Punk says of the track. “It depicts the idea that soon, one tiny white lie strings itself together with so many other lies until, eventually, you are caught in its web. ‘Solar System’ is a little bit like that. At the beginning of any relationship, everything can seem so perfect. It’s hard to find any flaws. You are drawn so far into their solar system, and then you realize that everything revolves around them. It gets harder to breathe, to speak your mind, and suddenly, the truth makes itself so apparent you get hit with it like a landslide.”