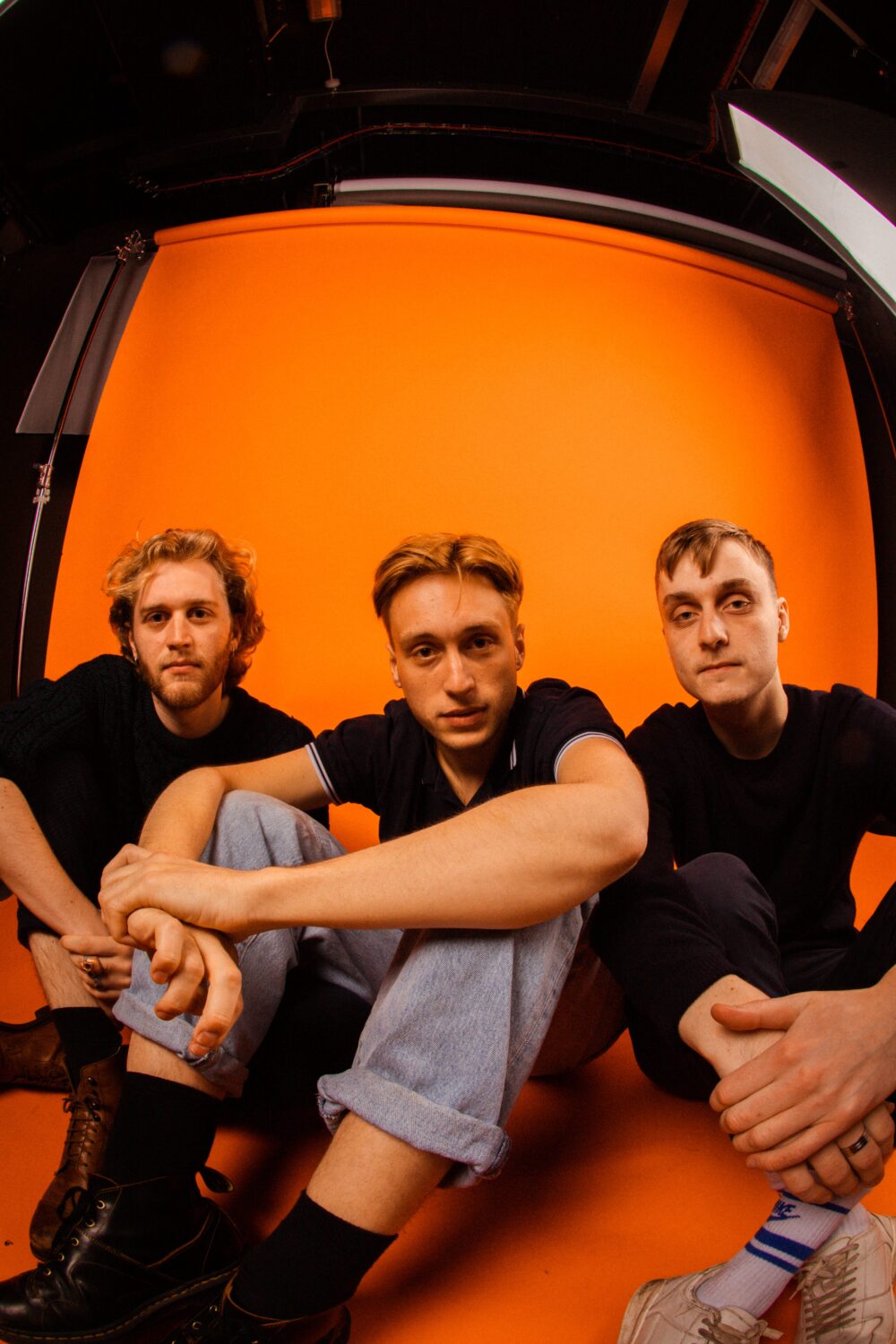 The track establishes their unique and unpredictable sound in rousing fashion.

The track establishes their unique and unpredictable sound in rousing fashion.

Brand new London alternative indie rock out Playing Field are looking to establish a foothold on the the scene with the release of their debut single ‘Call The Shots’.

There is a cool feel to their psychedelic-tinged sound, with a lot of it baring resemblance to the stylings of acts such as 90s Radiohead, packing that intangible sense of unease and quiet intensity. There are some really nice and clean modern touches to the sound however, and this makes for a cocktail that feels both familiar yet refreshingly modern and exciting, etched with both soft moments of dreaminess and cathartic walls of sound and guitars. ‘Call The Shots’ is a shapeshifter of a track that does a really nice job keeping you engaged with its hybrid of styles and sudden propensity to erupt into an anthemic banger at a moments notice.