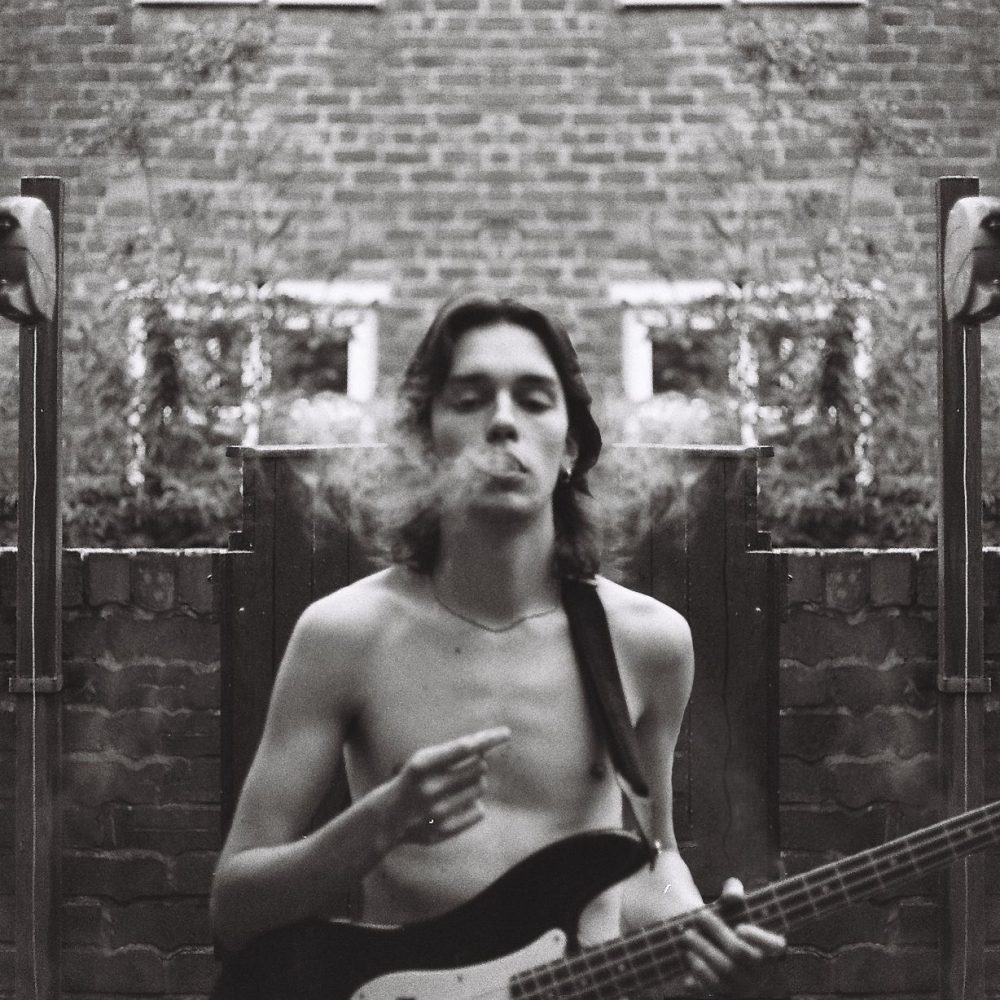 Pleasure Barge ask ‘What Is This Feeling?’

'What Is This Feeling?' lyrically speaks of mixed emotions in a relationship paired with an acid trip gone wrong.

Aliens and acid trips, what more could you ask for?

After achieving successin Manchester with sold out shows at Soup Kitchen and Academy 3, five-piece Pleasure Barge have turned their attention to the capital.

Now living in London, the band have released a double-single in ‘Next Level Heaven’ and ‘Sloppy Giuseppe’ and now they’re hitting us with the latest effort ‘What Is This Feeling?’ All of this is leading up to the release of their debut EP, so sit tight.

‘What Is This Feeling?’ lyrically speaks of mixed emotions in a relationship paired with an acid trip gone wrong. (Yes, you read that right).

Kickstarting with a euphoric sound before descending into a darker, more aggressive tone as it progresses. If you think that sounds great, wait until you watch the video.

Directed by keyboard player Buddy Caderni, the video matches the mixed tones of the song’s escalating insanities, whilst bringing a collection trippy quick cutting visuals to tell the story of the band befriending, but eventually attacking, their new found alien friend Quazar.