Cameron and the Slumberknights – Pour

South African songwriter and poet Cameron Donald officially formed the nu-soul group Cameron and the Slumberknights late 2019. After meeting at university and bouncing ideas off one another, they recorded their debut EP The Gloom Vol.1 in the summer at Cameron’s childhood home. Here with layers upon layers of honest lyrical content, “Pour” is the first release from their debut EP.

“‘Pour’ is Cupid’s song, and the version of Cupid that exists in The Slumber, a dystopian parallel universe (Stranger Things’ Upside-Down meets Jumanji),  is a shotgun-wielding villain to the most evil degree.

Sometimes he’s the one that chooses who we fall in love with, and you can’t ignore love, you just get swallowed by it. That side of love is just a part of the growing process, which is what our first few releases are going to focus on. That doesn’t mean heartbreak can’t bop, though!”

Honourable and rightly needing it’s own crown, the intricate lyrics unveil a nostalgic arrangement with a pioneering neo-soul vibe. Nudging towards artists such as Tom Misch and Kendrick Lamar, the track beams in colour and illuminates in a clear shine of exciting times ahead for the outfit. With spring and summer just around the corner, this track will excite you for one hell of a year ahead. 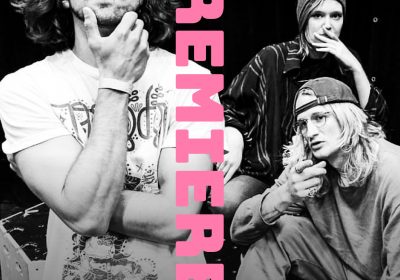 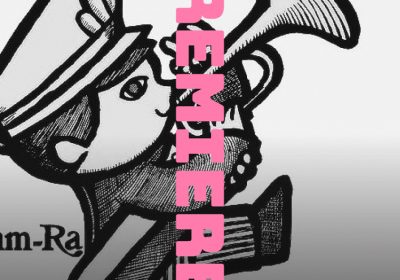 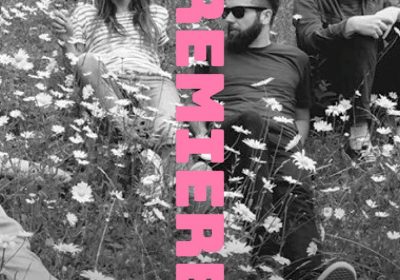