Dancing on Tables – Losing It

Dancing on Tables are a five-piece outfit residing in Dunfermline, Scotland. Taken off their highly anticipated upcoming EP, ‘Losing It’ is an infectious new outlook on pop-rock.

After a whirlwind few years for the band, ‘Losing It’ is their second release of the year. Coming at a time where the world needs that extra comfort within the dark, this exotic new offering is colourful to say the least.

Dancing on Tables stated that, ‘Losing It’ was originally based on a friend of ours who had been dumped and went about dealing with it in the entirely wrong way. We had been playing around with an idea (which eventually became the chorus) for a while, but hadn’t found the lyrics that we felt suited the intensity of the track.

When we were out in Nashville at the end of last year, we met up with a couple of friends and told them about the idea. They absolutely loved it, so we went straight to a studio and started developing it (whilst sheltering from 100+ degree heat.)

When we were contemplating what we wanted to do with our releases during lockdown, we listened back to ‘Losing It’ and realised that we were in the situation we describe in the song.

What started as a song about someone ending a relationship, actually applies to everyone ‘Losing It’ as they are cut off from seeing family, friends and loved ones. After realising that, there was no way we couldn’t share ‘Losing It’ with the world.”

Featuring one of the best lockdown videos, the visuals to go with the vibrant single uses footage submitted from the band’s loyal fanbase. Creating a sense of unity during these difficult times, it fits the new release perfectly. ‘Losing It’ is one of the most catchiest tracks of the year. 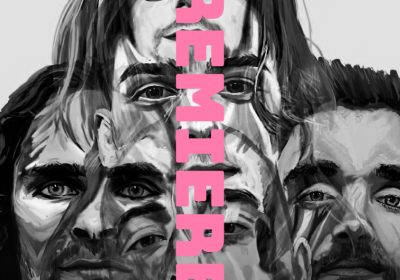 KOYO – Out of Control 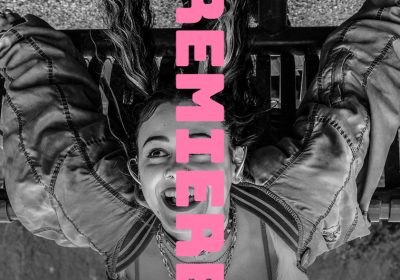 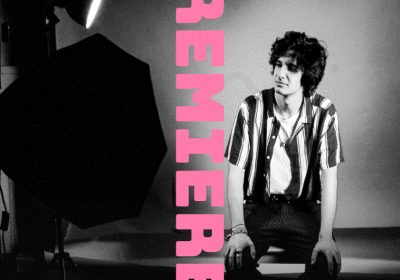