Louis and the Shakes – On One

Taken from their forthcoming album set to be released in September, ‘On One’ is the brand new release from Louis and the Shakes.

If you’ve been following CLOUT for a while, you’ll know how much we rave on about this band, and hopefully, you’ll jump on the love train too.

Known for their explosive indie rock attire and charisma, ‘On One’ is bathed in hard-hitting riffs and the band’s colourful signature sound.

Speaking about the release, the band state, “This song is for those who want to make something of this life. Hold your head high, ride the waves.

None of us are perfect, we all make mistakes. You don’t have to prove yourself to anyone, just yourself.”

Garage rock mixed with a polished production of grit, “On One” will instantly have you on your feet jiving around the room.

A motivational number that will have you feeling proud to be you, the track always feels like we’ve only got one shot on this earth, so we may as well have a good time while we’re here.

Energetic and fast-paced, ‘On One’ is a fine piece of work fuelled with attitude. 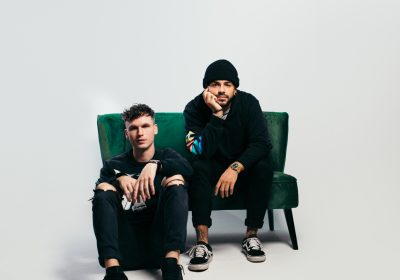 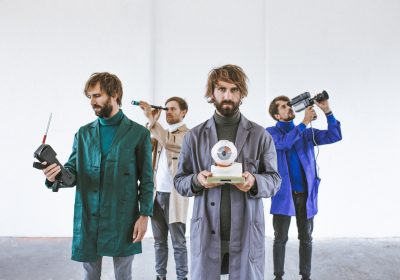 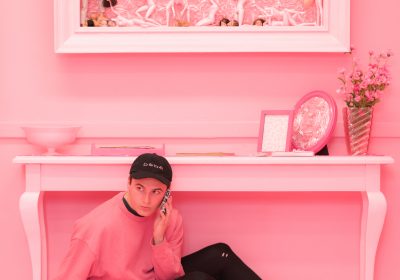