Electro-pop icon Matthew Joseph is back with fierce contender, ‘Chance‘.

Receiving praise from the likes of CLOUT Magazine, EQ Magazine and Twisted Male Magazine, Matthew has also collaborated with Derrick Barry of RuPaul’s Drag Race US.

Sharing his thoughts on the release, Matthew Joseph explains, “Chance is a break up anthem about the struggles of a relationship when you still love them even though they’ve had millions of chances to sort themselves out and make it work. It’s an empowering, relatable dance-pop track.”

Adding to the process of making the track, Matthew Joseph shares, “I wrote the track with George Pelham (check him out he’s got a few million streams himself really successful guy ) in May and it’s really relatable I feel, we’ve all been in this stage of a breakup where you kind of want that person back but you’re also thinking no you’ve had plenty of chances!

And I was networking with Myah Marie over socials and thought she would be a fun addition to the track – she’s huge in America mainly behind the scenes writing for Britney, RuPaul, Miley Cyrus, Selena Gomez (and touring with her and Charlie xcx) to name a few, and I was made up when she loved the track and jumped at the chance to feature.

She’s so talented and lovely and I’m a huge fan of her and the artists she’s worked with. Chris Hall (The Wanted, The Saturdays produced the track and he’s produced all my tracks so I’m hoping he’ll be my Max Martin.”

Musically, the track is energetic and fun, aka everything you’d want from Matthew Joseph. Exceeding expectations that he’s built through previous releases, this electrifying release is electro-pop at its best.

Powerfully driven with emotion, take a ‘Chance’ and see why Matthew Joseph is the talk of the town. 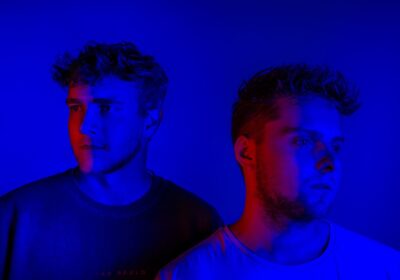 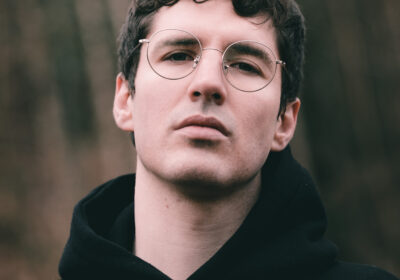 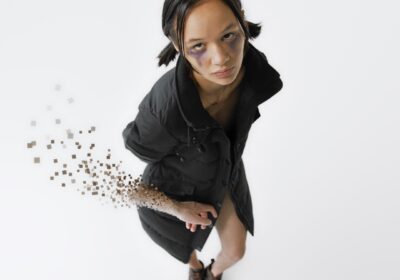