Singer-songwriter Redwood is a name that everyone should have in their music collection. A vivid performer equipped with an enchanting vocal, the latest release from Redwood lives up to high expectations.

Titled ‘Rewind’, the piano-led anthem is best described as pop with elements of indie thrown in for good measure. Telling the tale of what it would be like if you could do it all over again, Redwood shares her thoughts on a story we’ve all encountered at some stage.

Speaking of her new release, Redwood said: “‘Rewind’ was the product of a bit of an existential crisis I was having. I started wondering: if I was given the chance to go back and “do it over all again”, but armed with the knowledge and life experiences I’ve got, would I do everything differently or would I end up doing it all exactly the same?

This track was the third and final recording I made at Rockfield Studios in South Wales, which was the most incredible experience.”

Layered with glistening harmonies, a waltzing rhythm and heartfelt lyrics, this track has everything you’d want from Redwood.

Easily up there with her strongest songs, ‘Rewind’ is hauntingly passionate. A real contender in the world of pop, Redwood deserves to have her name in lights.

Hayden Calnin - We Got Gods to Blame Next post 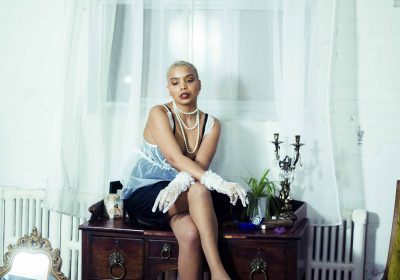 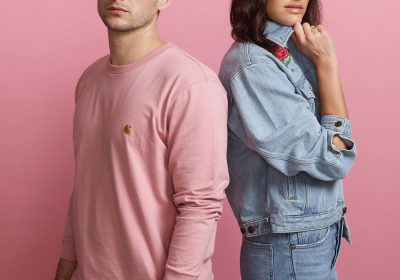 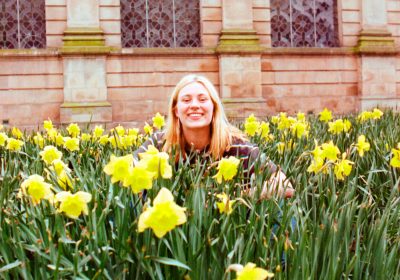