Skip Curtis began his musical career as a record producer rather than an artist and songwriter, fast forward a few years, and now Skip’s an established creative releasing identifiable indie tracks. Known for fronting haze-pop outfit XY&O, Skip’s been releasing solo material for just over a year now.

Returning with his third release of the year, ‘Someone For You’ tells the story of making things right when a relationship has gone sour.With elements of a new beginning in the vibrant new single, Skip Curtis’ ‘Someone For You’ sparkles in a melancholic soundscape while stating that things will eventually be better.

Skip says, “People used to tell me that all the songs I wrote were sad. So with Someone For You I tried to write something energetic and positive…but actually, I still think that it turned out a sad song! At least it’s got a guitar solo!”

’Someone For You’ not only showcases Skip’s songwriting ability, but also his production skills too. Featuring a dynamic arrangement armed with passionate instrumentation, it’s the emotive vocals that feel the most heartfelt. Skip Curtis’ blistering new anthem is about connection and guides through today’s difficult times with reassurance.

A diverse musician with pure talent, Skip joins CLOUT live for Livestreams w/CLOUT at 3pm today over on Instagram. 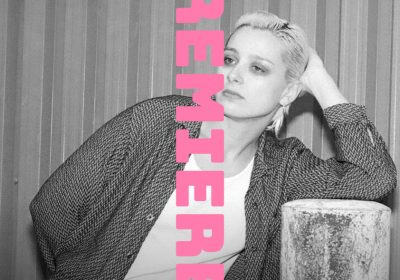 Cross-genre artist Nyssa returns with new single ‘The Swans’, taken from her… 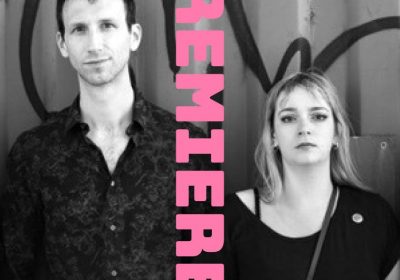 No ‘Strangers’ to the music industry, Deaf Surf return with their second… 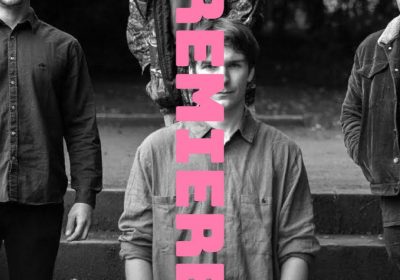