Worcester based quartet The Earnest Spears are becoming a vital part of the UK’s ever-growing punk scene. Refusing to be left quietly in the background, “Liar” features a powerful arrangement filled with anger and frustration.

Citing Idles, Slaves, Lady Bird, The Police and King Gizzard and the Lizard Wizard as a few of their influences, their sound ranges through realms of punk into walls of noise and even elements of hard rock.

On the release, the band explain“’Liar’ is a collective result of our frustrations at the current backwards political system with young people in mind”.”

Frontman Owen Davies also added, “About three weeks after we started renting the band lock up, Liar was written. I can speak for us all when I say the band evolved and just sort of clicked a little at that point.

We started focusing on real issues that are tucked away and need justifying, and that’s what Liar does.”

Saviours of punk, ‘Liar’ identifies as a track filled with attitude in all the right places.

Think new-wave mixed with post-punk segments, The Earnest Spears’ ‘Liar’ is a vital necessity to your playlist.

Sprints re-release the raw, raucous effort 'The Cheek' Next post 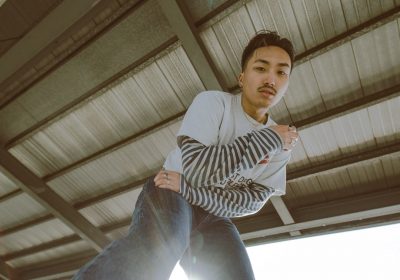 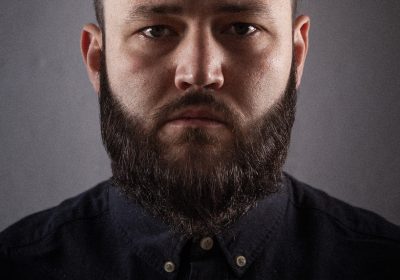 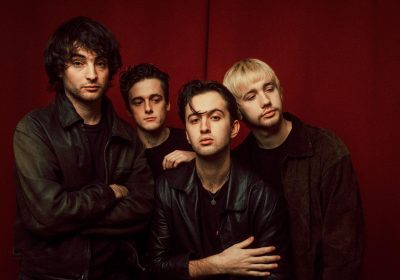