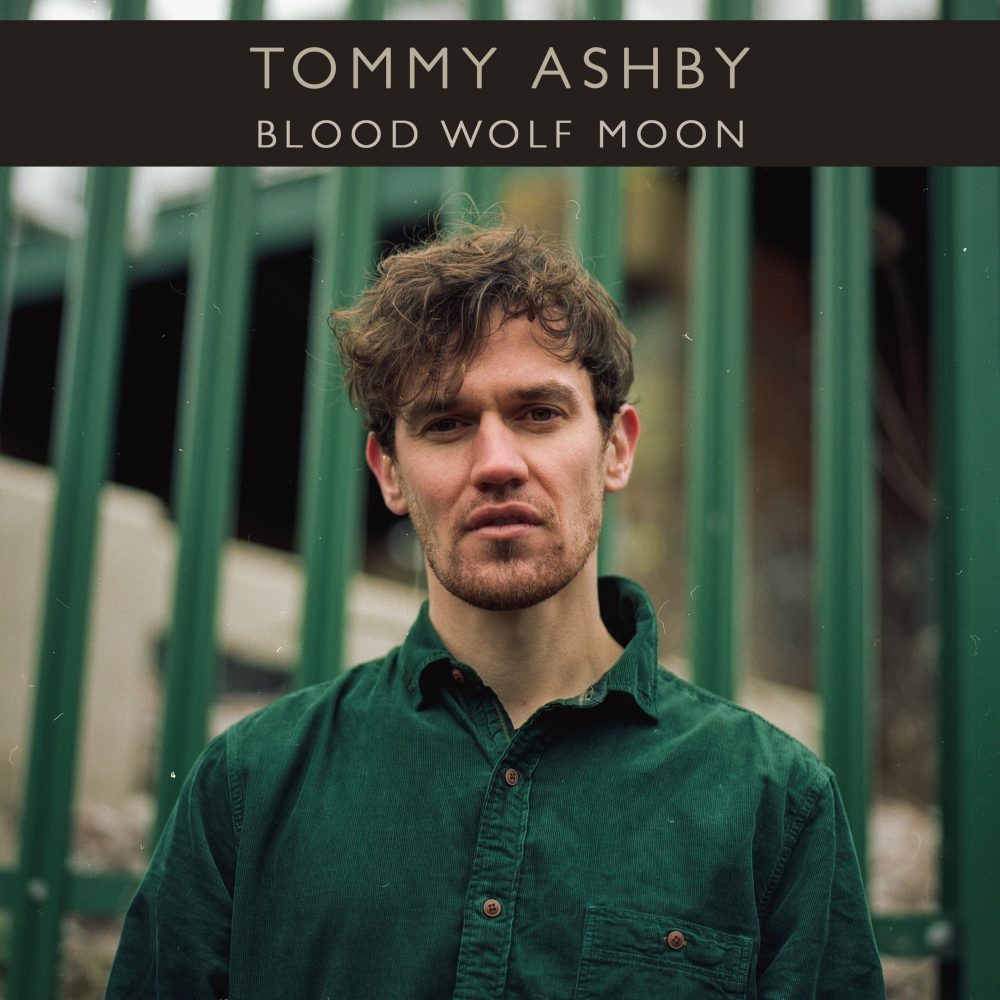 Following the success of ‘One Word’, the track is the second taste of what’s to come from Tommy’s fourth EP Everywhere Is Home that’s set for release in Summer 2020.

Recorded in his makeshift home studio during lockdown, the track saw Tommy work with his father, who comes in on the double bass, not to mention we get to hear some backing vocals from his girlfriend. This all builds the textures that sit underneath Tommy’s lead vocals that are definitely the driving force of the track as he tells us the tale of an intimate story of two shy introverts negotiating being young and in love for the first time.

Speaking on the single, Tommy explains, “When I was growing-up I was a wallflower. Parties would pin me to a wall and leave me there for the night. I was left wondering how a shy person ever actually meets someone. The internal monologue left running on those nights was so awkward.

I wanted to show how much of falling in love can be done long before two people actually have a conversation. Seeing someone and watching how they act around their friends, the tiny interactions and glances; I think introverts notice more of this stuff because they spend so much time observing. And how much more gravity things can have when they take time to unfold.

Queen Street is the road next to my house in my hometown (Innerleithen). Growing up, I used to walk back from the river late at night and see the moon hanging low in the sky as I turned into my house. It always struck me as kind of magical.” 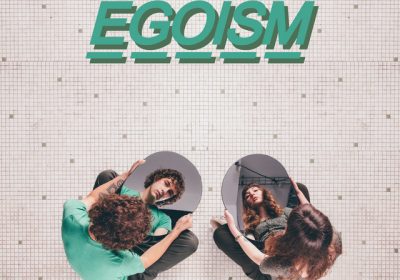 The track is pulled from forthcoming EP On Our Minds, dropping on November 6th. EGOISM is… 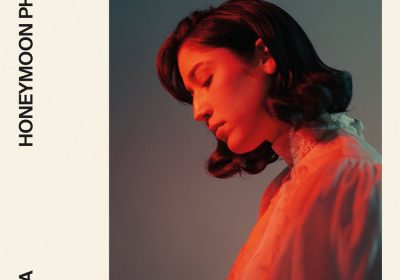 ‘Honeymoon Phase’ is the thoughtful and memorable new single from OSKA

‘Honeymoon Phase’ is the title track from OSKA’s upcoming debut EP, out January 8… 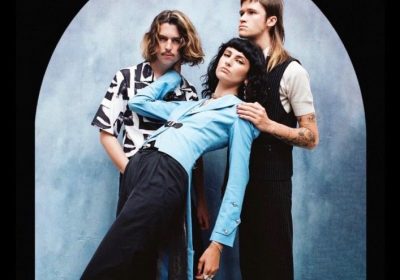 The track is from their new four-track EP The State Of Things, released on…