Southampton trio Toreador surround their new release ‘Shiver & Shake‘ with love hearts. No strangers to the stage with appearing on line ups with the likes of Demob Happy, Tigerclub, The Amazons and Yonaka to name a few, they’re clearly illustrating, it doesn’t matter what size of a band you are, you can still rock it.

On the release, the trio told us, “‘Shiver & Shake’ is another slice of indie rock with a heavy twist perfectly showcasing the band’s soulful harmonies.” The band describe their new single as being “About the concept of meeting someone who you have an instant connection with.

Sometimes you meet a person and instantly click, like a sort of divine chemistry that makes everything naturally easy as if you were always meant to meet that person. Ultimately it’s the interaction between people that we are remembered for not what we have said or done, but by how we have made people feel.”

Unveiling that moment when you have an instant attraction with someone, ‘Shiver & Shake’ is sleazy and captures that imagery with a mischievous smile. If ‘Shiver & Shake’ was a person, it feels like it would be rocking a leather jacket with some Ray Bans on. Screeching with pure attitude, the levels of energy underneath the track’s rhythm section is on another scale.

Riff heavy and a tight number, once it’s safe to do so, get yourself to a Toreador gig and hear the fierce single live. Breaking boundaries with their distinctive sound of indie rock mixed with heavy arrangement, Toreador are stating there’s only way to play their music, and that’s loud. 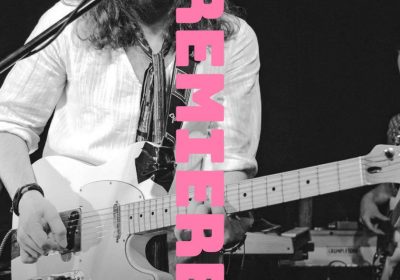 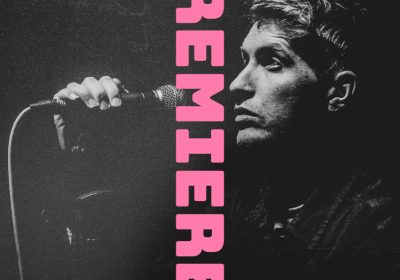 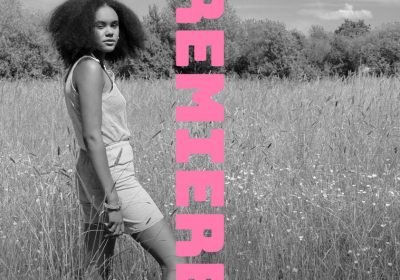