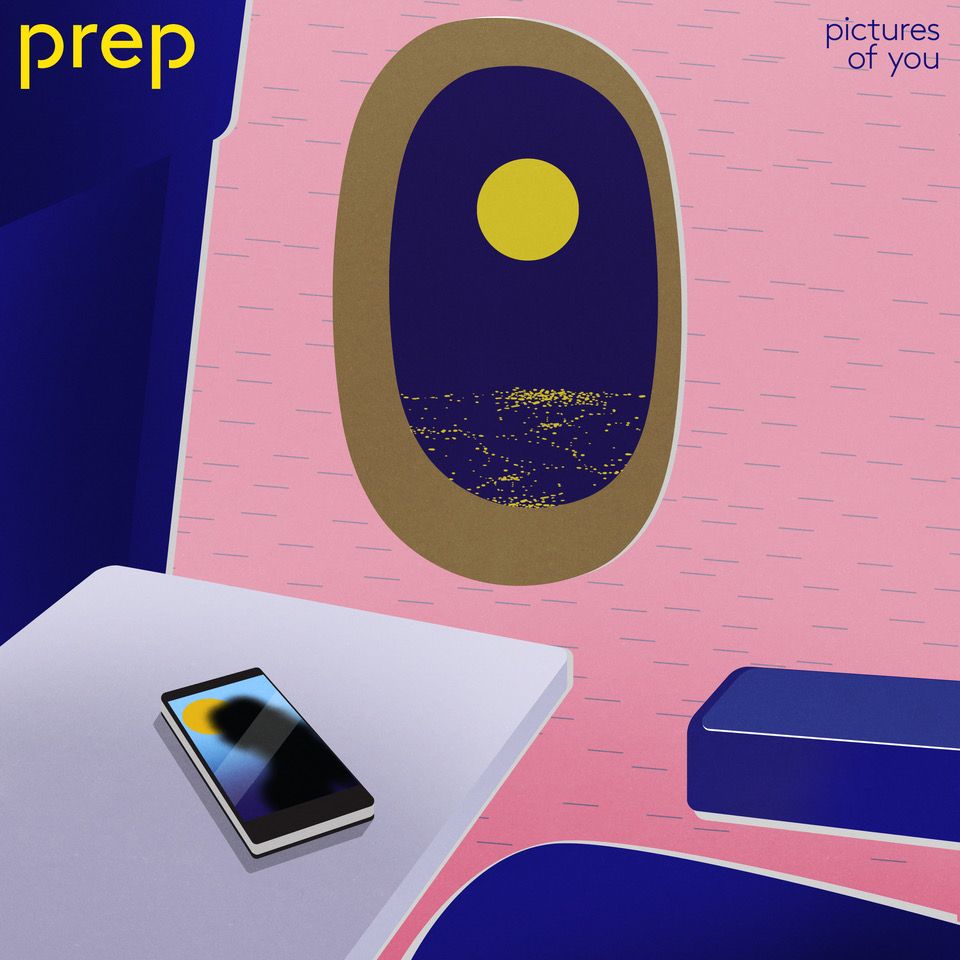 Prep combine alt-pop, R&B and funk on ‘Pictures Of You’

Mixing alt-pop, to R&B & Funk together in one musical pie, PREP throw some serious nods to the likes of Kaytranada and Mac DeMarco.

You won’t find a funkier song to listen to today.

Mixing alt-pop, to R&B & Funk together in one musical pie, PREP throw some serious nods to the likes of Kaytranada and Mac DeMarco. They’ve been making music together since 2015, taking the time to develop and hone their sound and the result is something quite wonderful.

Each member of the four-piece have had musical successes in their own right too, Dan Radclyffe has producer credits for the likes of; AlunaGeorge, Foxes & Chronixx. Drummer Guillaume Jambelhas worked with George Fitzgerald, Odyssey & Kasabian whilst Welsh keys player Llywelyn Ap Myrddin has written works ranging from opera to solo piano and jazz. Vocalist & frontman Tom Havelock, has also written for the likes of Snakehips, Celeste, Anna Of The North and many more.