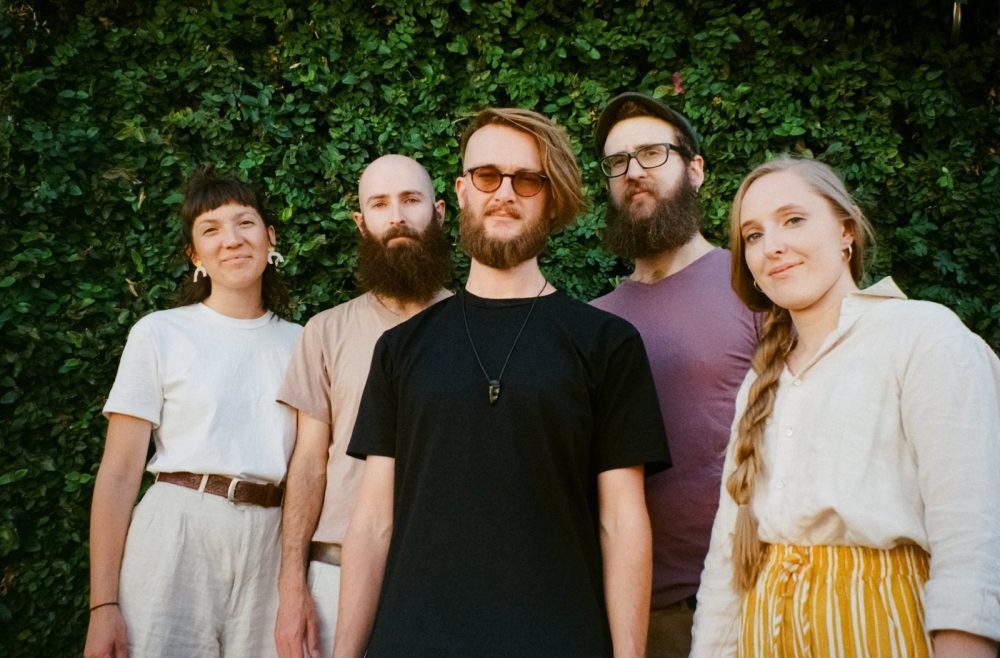 ‘Been a Long Time’ sees Really Nice muse on love

Hey, it works in mysterious ways!

Hey, it works in mysterious ways!

They say that love works in mysterious ways, and Really Nice have been caught in its thrall on their catchy new single ‘Been a Long Time’.

Written over a period of four years since the band’s members were existing under a prior iteration, the single only grew in poignancy over time thanks to the circumstances in which it was written. Mourning the separation of a serious, long-term relationship is not something you would presume from a song so immediately poppy, but its unassuming, 80s-influenced bounce belies a thankful happy ending.

“This song is a self-fulfilling prophecy,” Really Nice explain. “It started with the chorus about eight years ago, when I was separated from my then-girlfriend-now-wife. The lyrics were a bit different: It’s been a long time / But hey, who’s counting / I’m going further / Be MY OWN MAN.

“I was trying to be at peace with being apart from this woman who I wanted to spending my life with. At that time it looked like we might never be together again. So we got back together (whew!) and I changed the lyric: It’s been a long time / But hey, who’s counting / I’m going further / Be WHO I AM.

“This year we started a new band, REALLY NICE, with new music, and so far the only song that we’ve carried forward is this one, and we’ve been starting every set with it,” they conclude. “As with all good anthems, this song has seen us through a lot of hard times, and now after this crazy year – a time of such change and loss and patience for everyone, it feels like the perfect time to release it. It has been a LONG time”.

‘Been a Long Time’ is available now.

Kxurtnxy takes no prisoners on the full-throttle 'FUNHXUSE' Previous post