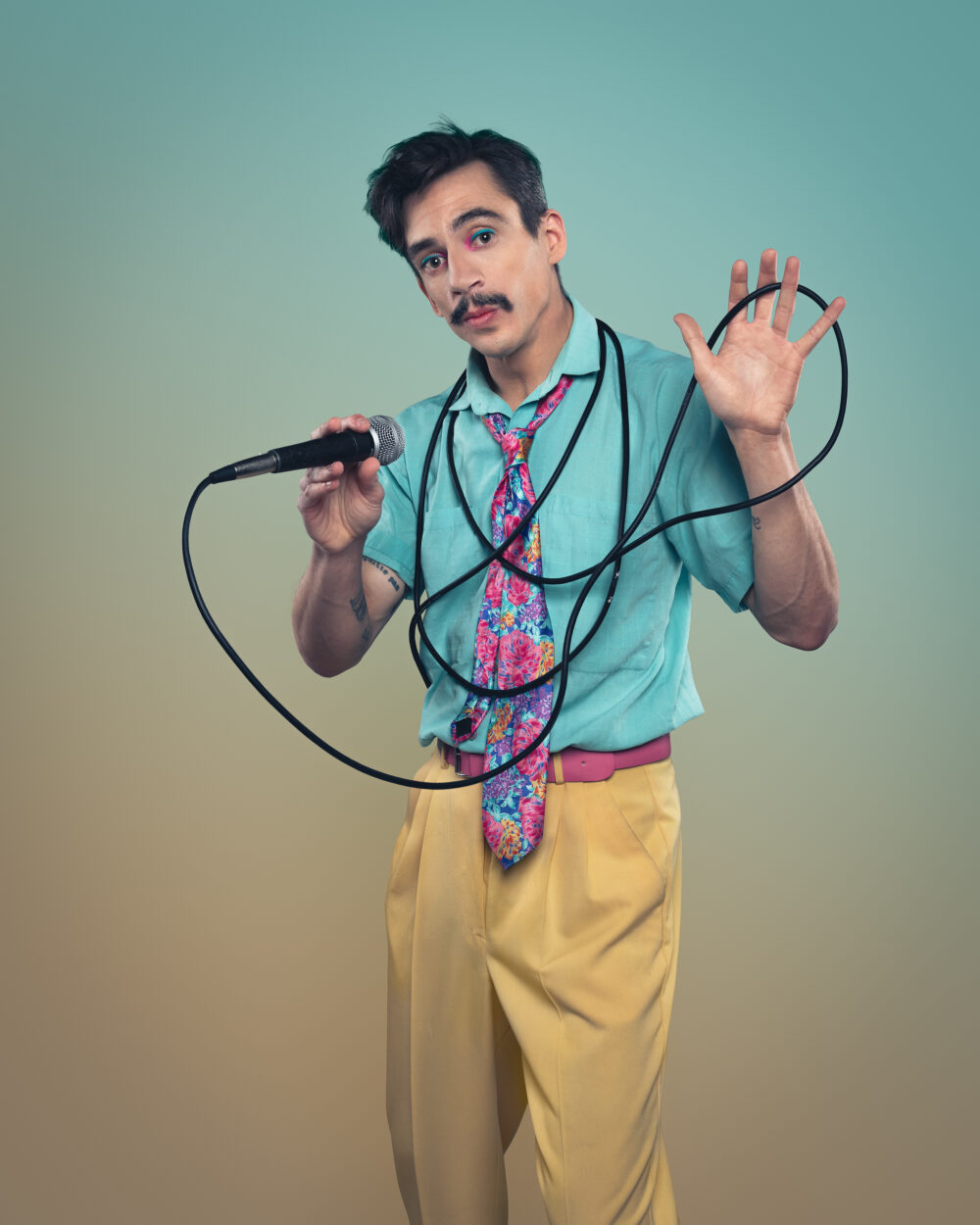 ‘I Couldn’t Trust’ is an impossibly slick debut single and video from R.F. Coleman

The track has immediately showcased the Australian artist as a potential breakout star.

The track has immediately showcased the Australian artist as a potential breakout star.

R.F. Coleman is a new face and name on the indie pop scene, but one who’s sound has a sense of poise and deftness that it is hard to believe that ‘I Couldn’t Trust’ is his debut single.

The track incorporates themes like substances, addiction, self-loathing and ultimately, rebuilding himself, shimmering with an effortlessly cool sense of appeal and charm as he croons through the troublesome narrative. ‘I Couldn’t Trust’ and its slick, video which was co-directed by the artist, showcase an artist who may just pull up some trees as he releases more tracks. His inherent guile and personality and immediately engaging sound hint that we might have to expect big things from R.F. Coleman.