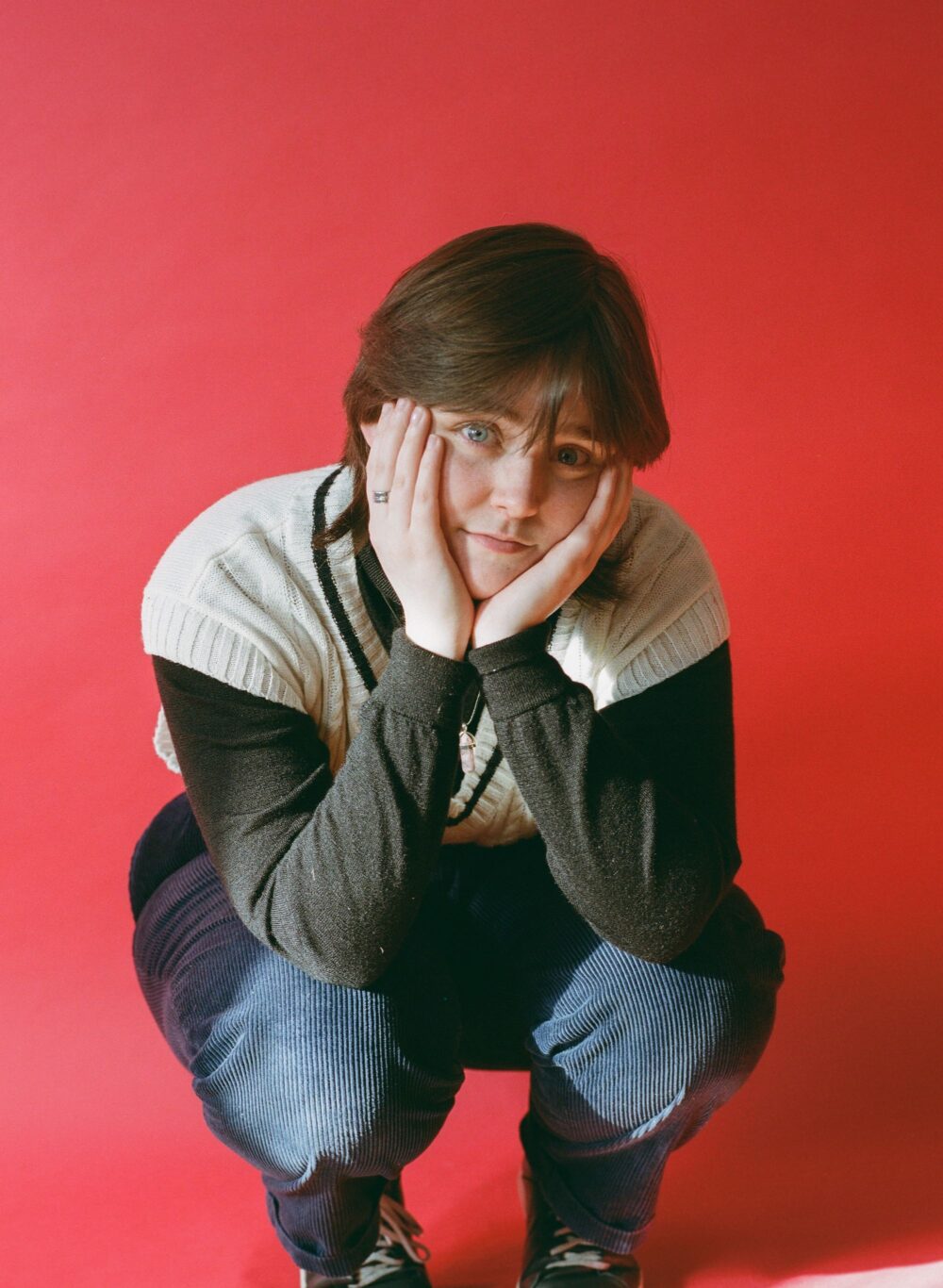 The track follows the release of the universally-acclaimed ballad 'To The Bone'.

The track follows the release of the universally-acclaimed ballad ‘To The Bone’.

Emerging Irish artist Sammy Copley is somebody who is rapidly establishing himself as someone with a plethora of talent, and looks set to continue his rapid upward ascent for the foreseeable future. Tracks like ‘To The Bone’, ‘Trains’ and new single ‘Little Box’ have seen the artist’s stock rise exponentially, and the praise couldn’t be more deserved.

‘Little Box’ is a really thoughtful release that explores the near-universal feeling and experience of trying to be a specific version of yourself, somebody that you’re not, in order to impress somebody that you like and make them like you more. It touches on themes such as conformity and love in a way that feels delicate and authentic, with Sammy’s penchant for striking an emotional chord with listeners now well established as one of his most devastating talents. The track is more thought-provoking and intensely earnest writing from an artist who has a miraculous talent for inviting you into the worlds that inhabit his tracks.

Of the track Sammy says “Little Box is a song about trying to get someone to like you, even though you’d probably be better off without them. It’s about making yourself smaller to fit into their narrow expectations of you, and reimagining even their most hurtful behaviour as being an expression of love. By the end, though, it’s more about breaking out of the box than anything else.”