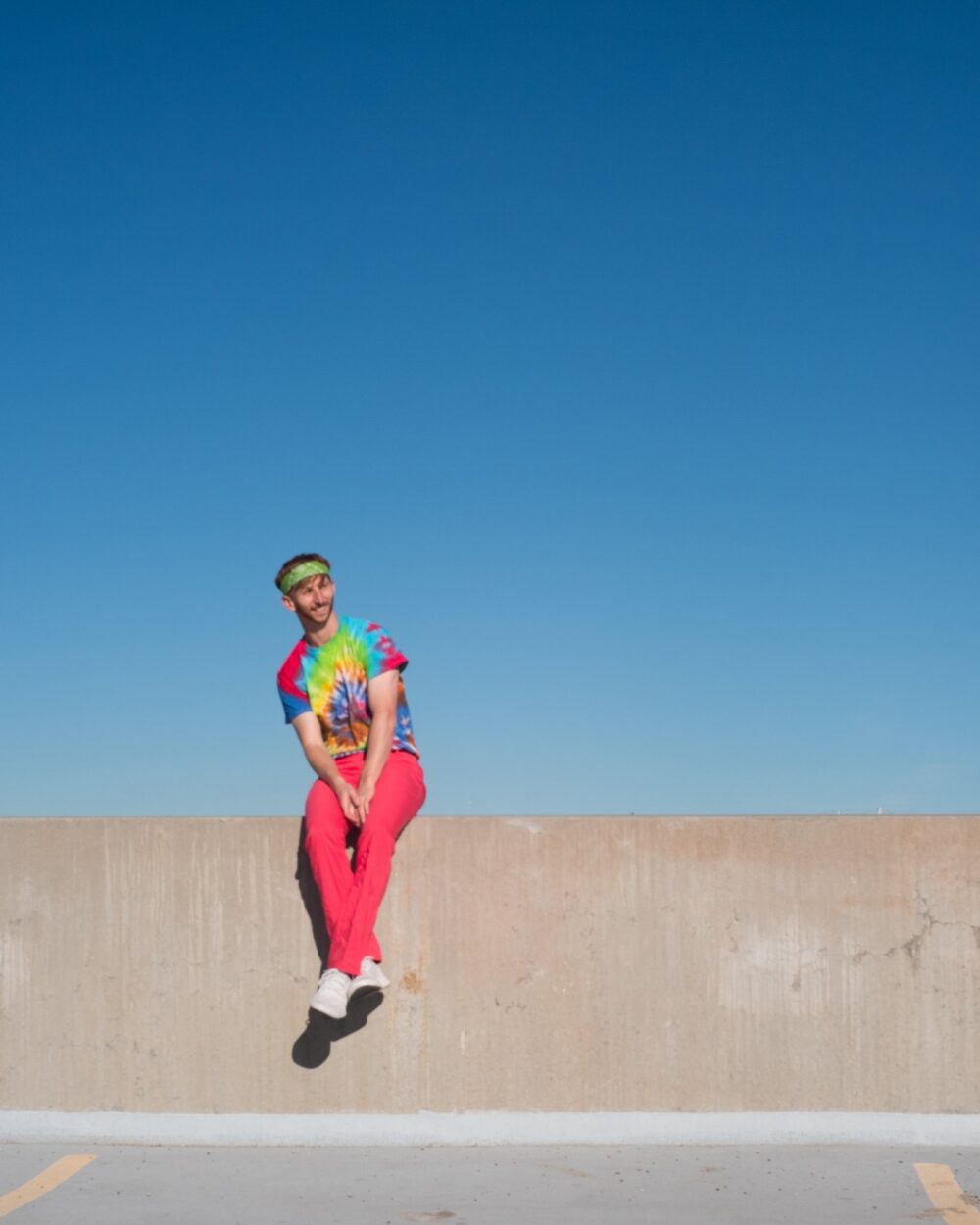 The artist pays homage to The Office on his latest single.

The artist pays homage to The Office on his latest single.

In one of the most audacious crossovers of all time, US bedroom pop artist SODAPOP pays homage to a specific scene in The Office (US) on his latest single ‘Kevin’s Famous Chilli’.

As someone who doesn’t watch the US Office (I’m getting around to it sometime soon, I promise), I probably (definitely) don’t get the reference, but what I do get is a even more laid-back, carefree goodness from one of the more consistent artist’s in a crowded bedroom pop scene. Everything from the track’s guitars to the spaced out tone of the vocals makes for a track that feels effortlessly engaging and easy to lose yourself within, and if you like Kevin from The Office, he would like the song too, apparently.

“This song is an homage to the scene from The Office where Kevin spills his Kevin’s Famous Chili and desperately tries to scoop it back into the pot with loose papers.” SODAPOP says of the track. “It’s simultaneously hilarious and depressing, which is how I feel about my life a good portion of the time. Awhile back I used Spotify’s Listen Alike feature and found me and Kevin’s actor’s listening habits are apparently 85% similar. So I can relate to him in many ways lol. My goal with this song is for Kev to hear it and be like ‘nice.'”