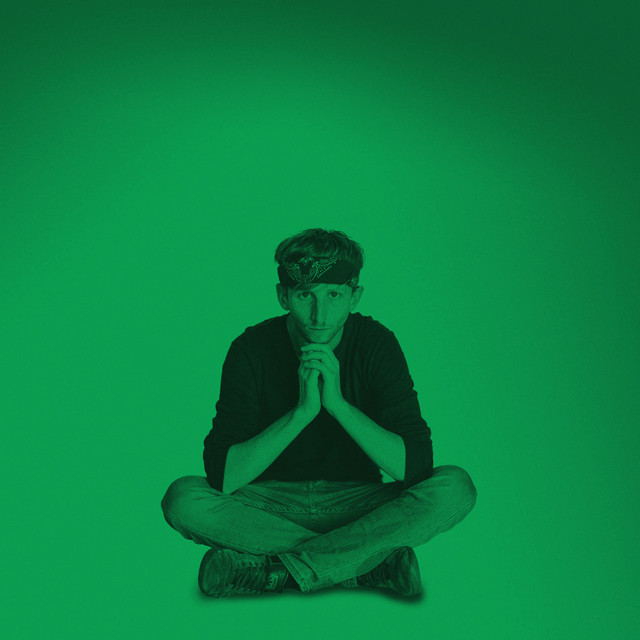 ‘Watered Down’ is the catchy new single from SODAPOP

Following on from debut single 'Right Back', the run of form continues for SODAPOP on irresistible new offering 'Watered Down'.

Following on from debut single ‘Right Back’, the run of form continues for SODAPOP on irresistible new offering ‘Watered Down’.

Built around an effortlessly catchy guitar hook, new SODAPOP single ‘Watered Down’ is as melodic and fun as it is simplistic and light.

The track is start evidence that less can often be more, built around subtle chord progression and nuance, as the Santa Barbara bedroom pop artist pulls the tracks lyrics from a poem that they wrote.

All in all, ‘Watered Down’ is a fun and memorable track that boasts a chorus that is sure to work itself into your brain and stay there for a short while. While only SODAPOP’s second release, the track hints at a tone of promise that the artist has, and we look forward to seeing what else they have in store.

Silk Cinema flip their lives 'Upside Down' Next post 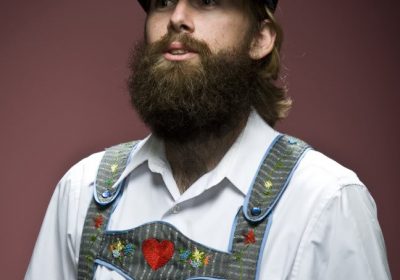 ‘When​/​Mercury is in Retrograde​/​Again, for Winter Nights’ is the latest unique work of art from Drew Danburry 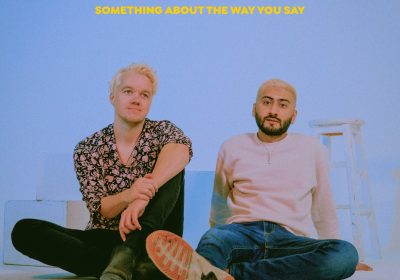 The track is the first collaborative effort from the two talented artists. Writing & producing… 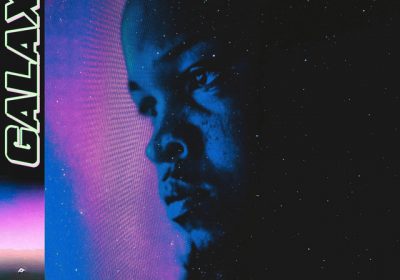 The track is a great showcase of the many talents that the singer-songwriter, instrumentalist…