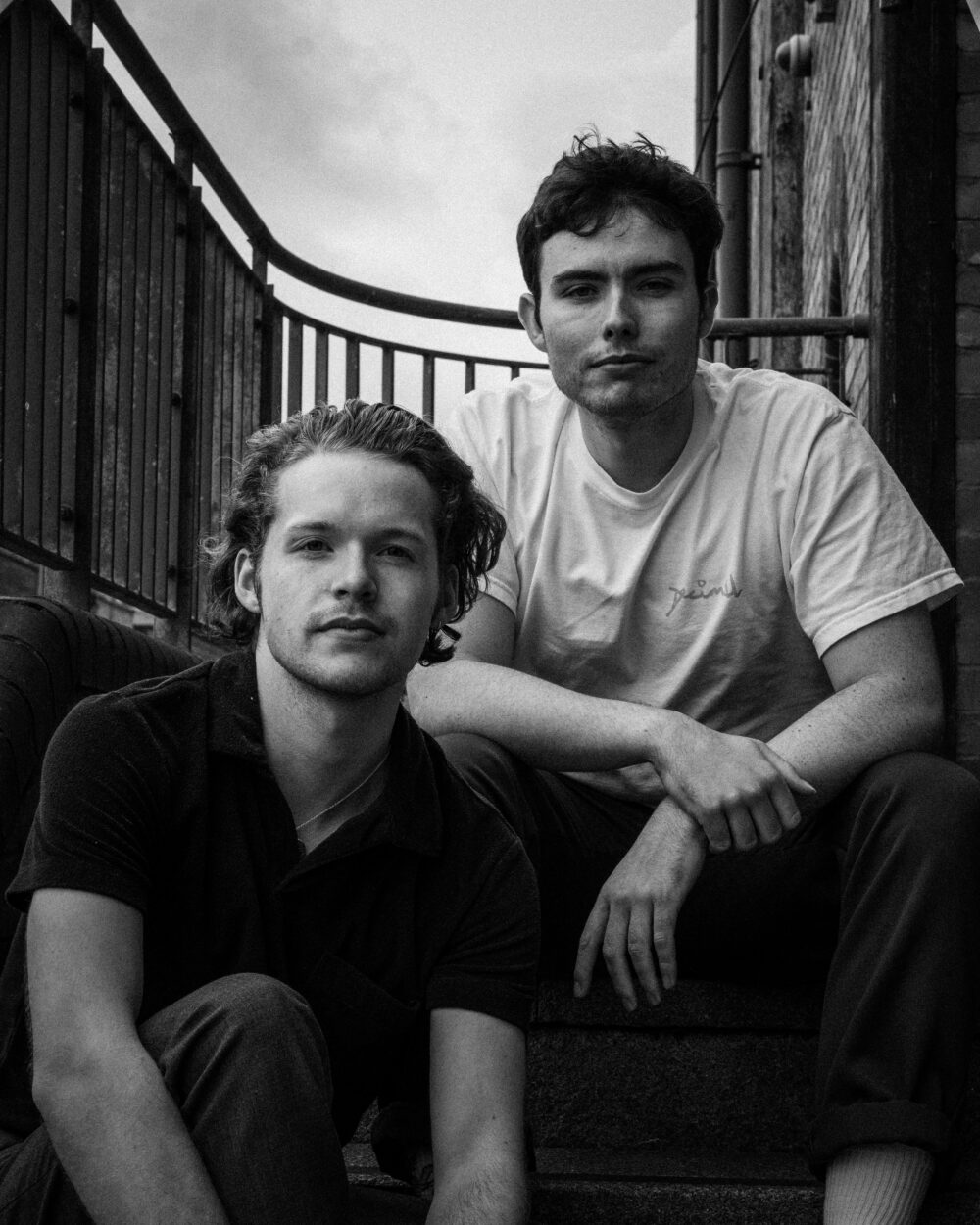 The track is the third and final single from their upcoming debut EP.

The track is the third and final single from their upcoming debut EP.

Having spent the last few years releasing tracks and establishing their infectious indie pop sound, Son of Cabe are now taking the leap into releasing their debut EP later this month, and from what we’ve heard so far, it looks set to be a landmark moment for the Guildford duo.

Following on from ‘Night Colours’, and ‘Numb’, the third release from the EP is their brand new track ‘Happy’. As with the other tracks on the EP, the track revolves around a central character known as “Alchemist”, this time exploring their self-sabotage and the battles they have with a mind that is seemingly working against them. At odds with its conflicted narrative, the track itself is a lush slice of indie pop that is packed full of affable melodies and slick production. The song name ‘Happy’ and its sound create an ironic juxtaposition with the new single’s more sombre undercurrent, and the track continues to showcase a real sense of depth and guile to Son of Cabe and their sound.

“Jack and I wrote this in my bedroom while we were both at uni.” singer/guitarist Conor says.“It all started with the phrase ‘I’m starting to feel like you don’t want me to be happy’ in a moment of reflection; thinking about all the stress and emotions we put ourselves through as humans and how it can feel like our minds are just working against us sometimes. And that’s where the whole idea for the song came from”.