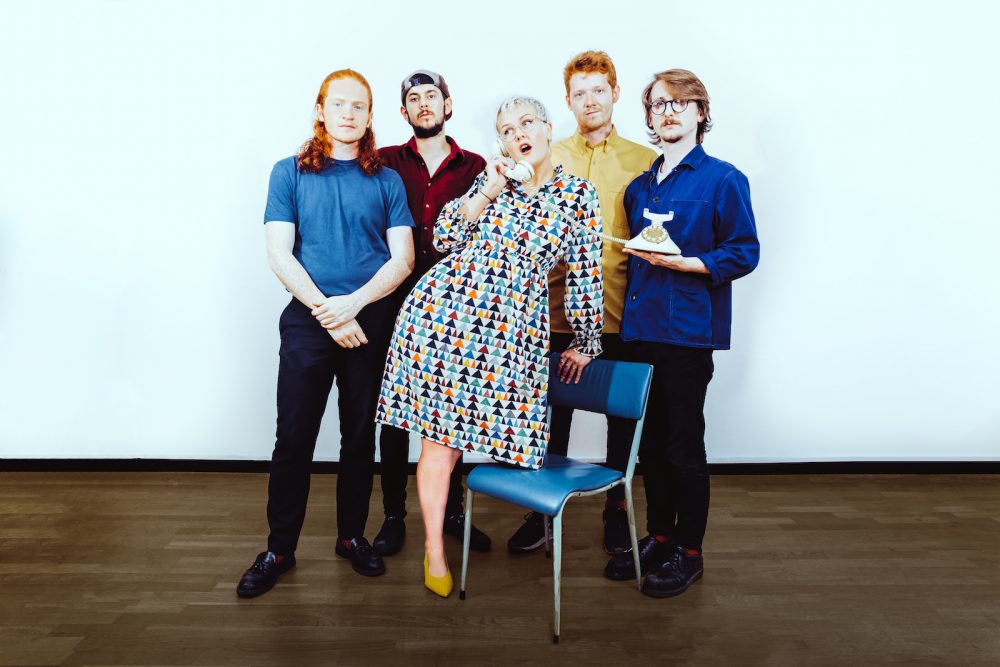 The Golden Age Of TV debut raucous ‘Caught In Doors’

The new single comes with the announcement of their forthcoming debut EP.

The new single comes with the announcement of their forthcoming debut EP.

Energetic indie five-piece The Golden Age Of TV share their high-octane single ‘Caught In Doors’. Hailing from the musical hotbed of Leeds, the new outing is a spiky joyride that teases their forthcoming debut EP.

Striking a prominent stride from the off, the track is a relentless barrage of pummelling drums and angular guitar work. Despite such raucousness, it is the powerhouse vocal of Bea Fletcher who spearheads ‘Caught In Doors’ never-flagging momentum. It’s really quite wondrous.

“‘Caught In Doors’ is the feeling of being stuck in one place, struggling to move,” share the band of the new single. “Financially, socially, in a career – whatever it is, it’s about the need to switch up your routine or change your image. In the chorus, seeing my hair “collecting in piles” metaphors that build up of an itch for change.”

‘Caught In Doors’ is available now.

The Golden Age Of TV head out on tour this month. 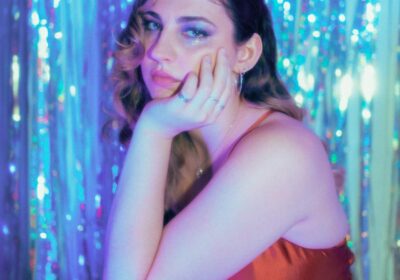 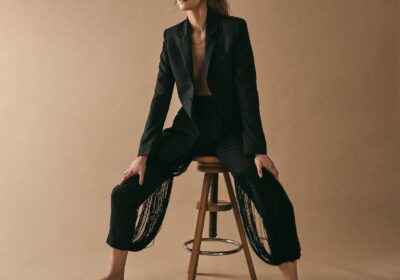 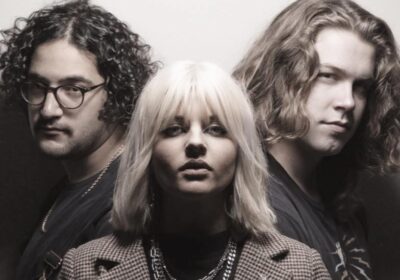