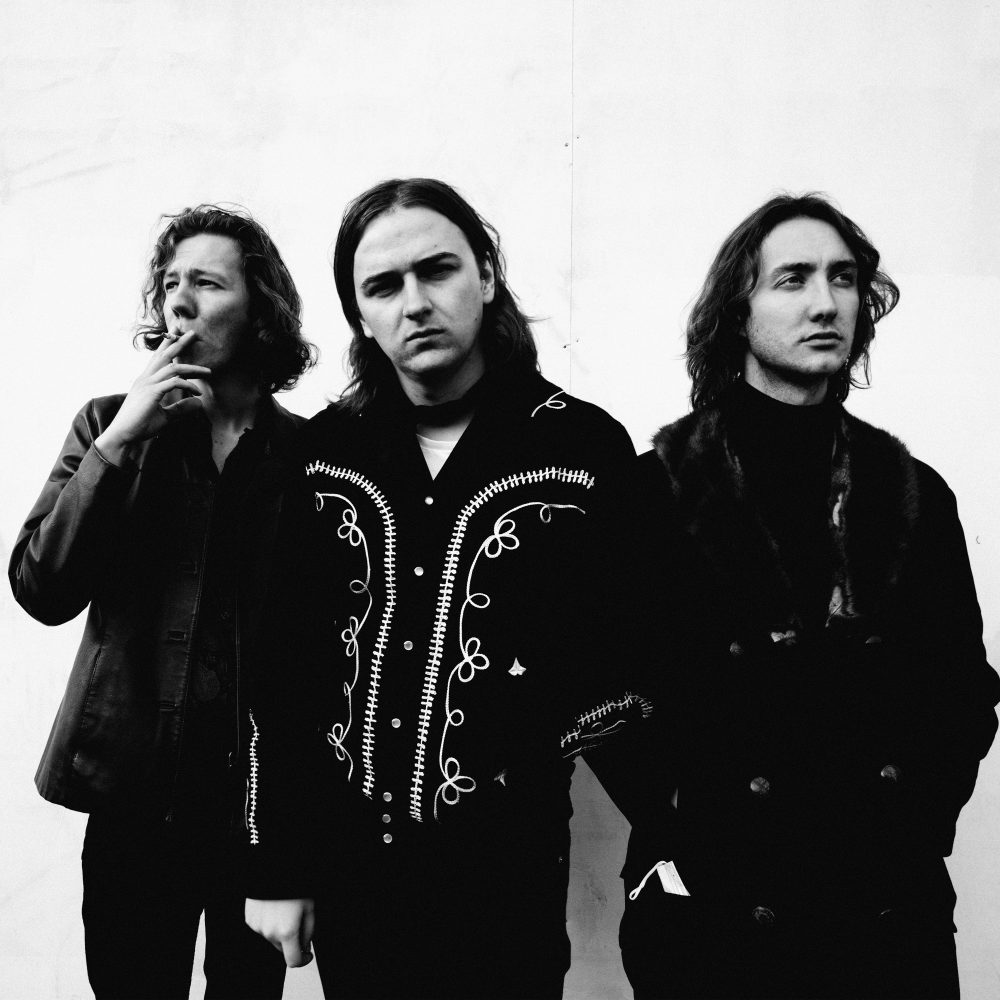 The track continues to generate hype for the outfit's upcoming second EP Further Down The Line.

The track continues to generate hype for the outfit’s upcoming second EP Further Down The Line.

Thanks to their unique take on modern rock, The Howlers have carved out a niche for themselves in the UK music scene, earning acclaim for their tendency to tap into a variety of genres and ideas while never straying too far from their distinctive sound.

The latest release from the outfit is the engaging and catchy ‘The Boy I Was Before’, boasting hip-shaking riffs and an all around sense of vibrancy and fun. Themes of facing adversity and trying to make the best of yourself prop up what is an already rousing and thoughtful track, and continue to establish the signature sound and ethos from an outfit that always seem to do things a little differently. With the outfit’s upcoming second EP Further Down The Line just around the corner, this new track and it’s predecessor ‘Nothing To Lose’ continue to showcase the depth and range of the outfit, and hint that something era-defining for the band could be on the horizon.

Speaking about the new single, vocalist and guitarist Adam Young explains, “Put simply, ‘The Boy I was Before’ is a track about growing up in a world that is stacked against you and holding onto the dreams we have as kids. When you’re younger you see the world through rose-tinted glasses, and when you grow up in areas like we did, the idea that you can do anything is systematically reinforced in you as a child, because unbeknown to you as a kid it goes against all the odds.”

“There’s a line in the song ‘every kid in the neighbourhood knows it’s not where you’ve been but where your gonna go,’ and it’s about the innocence of wanting to make a better life for you and those around you against all the odds and that’s something that I think resonates with everyone.” 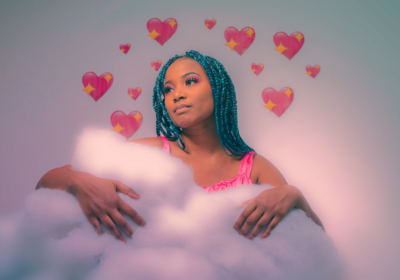 The track is the latest in a line of CLOUT-lauded releases from the artist. Witnessing… 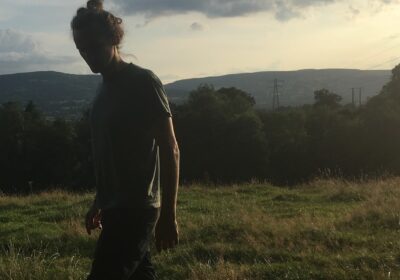 ‘Still Running’ is an immersive and welcome return from Banfi 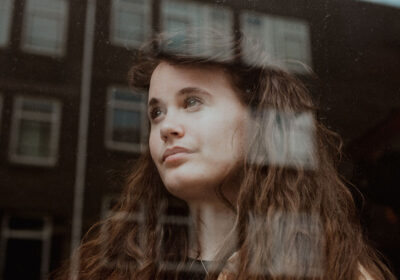 The track caps off the artist’s stellar debut EP All That Remains. Rapidly rising indie…