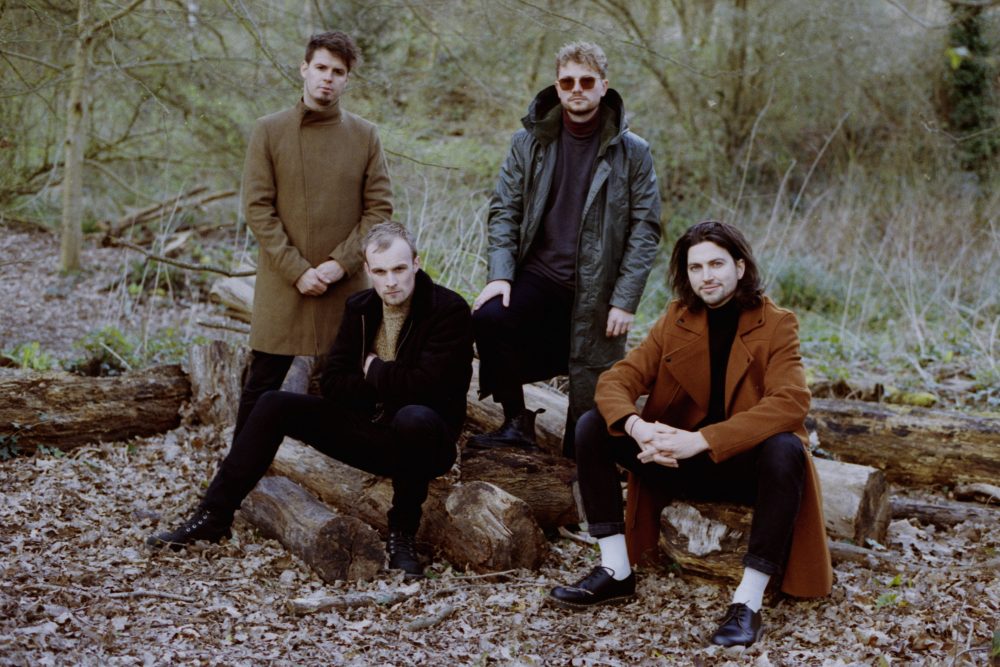 The track follows their excellent two latest singles ‘Mario’ and ‘How Long?’.

The track follows their excellent two latest singles ‘Mario’ and ‘How Long?’.

The King’s Parade are an act that have been building and expanding upon their winning brand of thoughtful alternative pop over the last few years, and latest single ‘Brother’ sees the outfit continue their upward trajectory. The band currently boast an accomplished and tightly knit sound that hints that they are operating near the peak of their powers.

‘Brother’ is a thoughtful and often vulnerable track that boasts a chorus that is sure to worm its way into your head for long after your listen. From its endlessly infectious grooves to vocalist Olly Corpe’s effortlessly soulful croons, the track is a showcase of everything that is good about The King’s Parade, and a glimpse of what is to come from their highly anticipated debut album.

“‘Brother’ is a track about feeling left behind.” Olly has said of the track. “The sudden disappearance of someone you hold close to your heart can leave an emptiness that feels impossible to fill. The song is an expression of that void.”

BEKA makes a stunning debut on 'I'll Be There' Next post