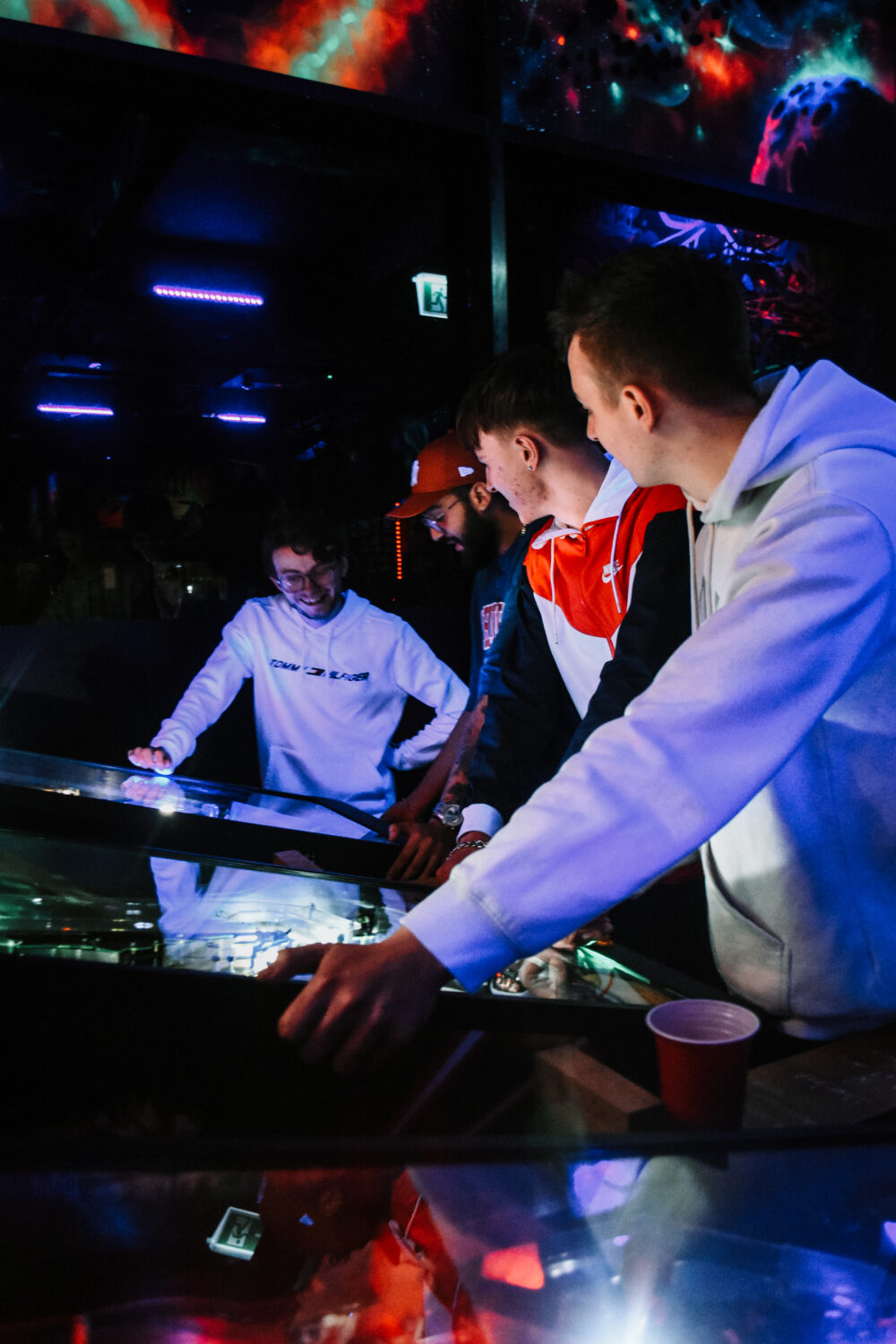 The track is the debut single from the exciting Birmingham outfit.

The track is the debut single from the exciting Birmingham outfit.

Brand new Birmingham indie outfit The Space are an outfit looking to establish themselves around the midlands and beyond thanks to their incisive blend of 90s and modern rock to create something that feels both nostalgic but revitalisingly fresh and modern.

The debut single from the outfit is the engaging single ‘Molly’s Game’, a track that pairs thoughtful lyrics and laid-back indie rock charm with a compelling video that is eventful to say the least. The track immediately establishes the timeless feel of their sound, with a mellowed out style that would feel at home in any era of indie rock, but maintaining enough of a modern edge to give it that bit of guile and drive. This is a debut release that provides a really nice initial glimpse into The Space and their sound, and it will be interesting to see where the outfit go from here.